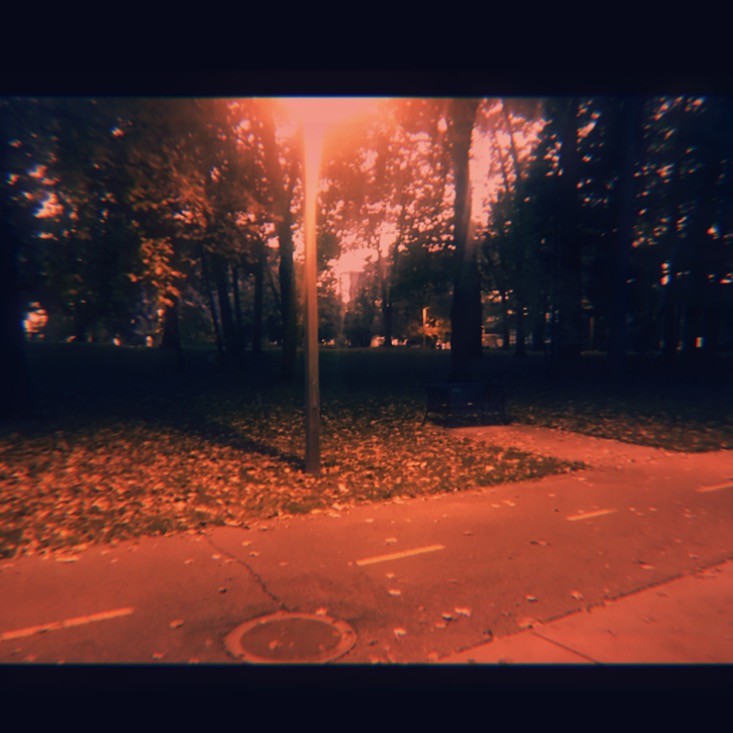 True crime’s presence in entertainment grows steadily. In May 2021, Parrot Analytics revealed it was the most in demand documentary sub-genre in America. True crime has expanded beyond documentaries and books—it’s spawned more than 200 podcasts and is a popular YouTube video category.

With its novelty and reach, indulging in the genre is challenging to avoid, but it has come at a cost of fans’ morals.

Those who support true crime see it as an educational tool that can improve confidence and awareness, especially for women who listen.

“I believe it does help you learn that not everyone should be trusted,” said Ann Smith, a student at Michigan State University, whose name has been changed to maintain anonymity. “Some people aren’t taught not to enter strangers’ homes and things at a young age that could be helpful to them, like how drinks are spiked. I learned how to pay attention to my surroundings and what counts as sexual assault and harassment.”

While some feel it helps the viewer or listener learn survival tactics, others feel it can improve outlook and togetherness.

“I think it can sometimes bring a sense of gratitude for what one has,” said Madeline Parker, a student at MSU who requested the use of a different last name. “It offers me an escape from my common worries and struggles when I compare them to the awful situations others experience. Sending love and prayers to the victim and family is also common.”

While it seems good-natured to many, the attitude of “at least that’s not me” is the main concern expressed by true crime’s opposers. They fear it is blurring the line between empathetic curiosity and privacy invasion.

An inherent aspect of true crime is the need to uncover every detail, every possible clue and warning. This includes releasing autopsies. Autopsy results are typically limited to the deceased’s next of kin, and third parties are not allowed to request access. True crime intercepts this rule through the medicolegal exception for courts investigating a suspicious death.

Many feel this process can be invasive or unsettling for public viewing.

“I think that autopsies should maybe be released to the public if it includes pressing information,” Smith said. “If it includes a serial killer’s MO [modus operandi] that someone might recognize or if it mentions identifiable information about a Jane Doe. But honestly, they can release that without the entire autopsy. Personally, I don’t want to read about or have others read about how my mom’s face was pounded in. That’s just me, though.”

Others feel it provides necessary information that could be needed to help the viewer fully understand the information to help solve a case.

“I’m not sure on the history, but they’ve been public information well before the internet,” said Parker. “No matter the circumstance. In my opinion, it does more good than harm.”

While accessible autopsies have legal justification, the grieving family of a victim or their killer is not obligated to consent to a true crime adaptation.

When Mindy Pendleton learned her slain stepson would be featured in an episode of “I Am a Killer,” a Netflix true crime docuseries, she was disgusted and pleaded with the producers to abandon the project, which she called inhumane.

In February 2019, she wrote in the beginning of her series of emails, “As a parent, a fellow human being, I beg you not to do this. PLEASE don’t do this!”

The April 2020 TIME article chronicling her story revealed that the docuseries went on to land a spot on the February 2019 “Netflix’s list of ‘Top 10’ most-watched shows of the day in America.”

This wouldn’t be the only case of the true crime genre on Netflix violating privacy. According to Ashton William’s thesis on the Ted Bundy biopic “Extremely Wicked, Shockingly Evil and Vile,” “there is no indication that any of the victims’ family members were consulted about the film’s use of their loved ones’ names and likenesses.”

Nonetheless, Box Office Mojo states that the biopic grossed $9.8 billion, and similar to “I Am a Killer,” the true crime genre earned praise and fortune from the stories of people who never asked for it to be shared.

Parker suggested creators “make sure not to desensitize the case as much as possible and add personal details and characteristics of the victim, and also … include a tribute at the beginning.”

Others feel there are certain topics that should be avoided when releasing true crime media.

“[Creators] should not release personal information and should stay away from certain pictures like genitalia, facial damage, etc.,” Smith said. “For example, there’s no reason to go through their hobbies or bank statements if the crime is known to be random. Also, there should be no victim blaming, such as making statements about what they should have done to avoid the crime.”

Victim blaming is a consequence of weakened empathy, and it’s becoming much more common. What was once material restricted to certified psychologists and criminologists has become accessible with just a few Facebook searches. Memorials to the deceased, these abandoned social media accounts are a breeding ground for defamation of the victim.

Such defamation occurred alongside the Netflix documentary “American Murder: The Family Next Door,” which focuses on Chris Watts, who murdered his pregnant wife and two young daughters. The late Shanann Watts was a stay-at-home mother who expressed herself through her job as a social media representative for Le-vel, a pyramid scheme. Though her active Facebook presence implied an idyllic marriage, many were quick to point out signs of its downfall.

This commentary grew into a subreddit dedicated to Shanann Watts discourse. Theories such as Shannan Watts suffering from narcissism or Munchausen syndrome by proxy and citations of testimonies from in-laws and her Facebook uploads overlapped her image as a betrayed wife.

Media coverage preyed on the accusations against her. In the film “Chris Watts: Confessions of a Killer,” there were implications he was the victim of an abusive marriage and was prompted to seek comfort from his caring mistress, Nicohl Kessinger. The defenseless Shanann Watts became the villain that terrorized her husband, a narrative that denied her loved ones of closure and forced them to see her reputation tarnished, at the expense of entertaining fans with the “two sides to every story” trope.

True crime is not supposed to be an outlet for passing judgements and flexing a basic knowledge of psychology. When indulging in the absurdity of true crime, it is important to remember that these stories are the harsh realities faced by victims, their families and even the families of their killers. Legal justifications don’t immediately equate to permission from those impacted.

A true crime story is more than the gore of a leaked autopsy report or suspenseful cinematography. There is a silenced victim, whether it be a mother, child or neighbor, unable to decide if that’s what they want for their legacy.

Sarah Munson is a junior majoring in professional and public writing with a specific focus on technical writing. In her free time, she enjoys studying film, comedy and history, as well as drawing and designing.