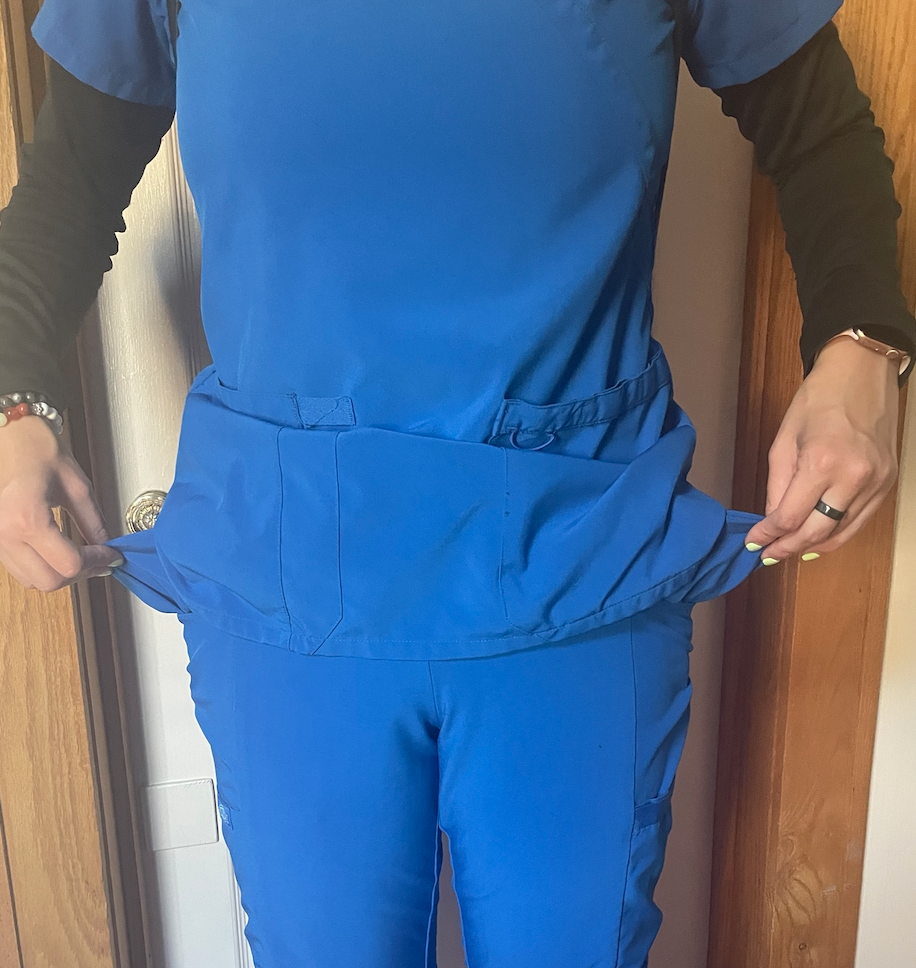 When it comes to discriminating against the less fortunate, no institution does it quite like medical school.

While it’s still home to countless issues and inequities, American post-secondary education seems to be on the road to accessibility. According to a report from Pew Research Center, the percentage of undergraduate students from low-income families rose from 12% in 1996 to 20% in 2016.

This improvement is marginal, but it signifies a step toward a system that accepts students solely based on academic potential and strength of character.

In contrast to the progress evident in many undergraduate programs, there is one particular post-secondary school where the out-of-touch scent of elitism still permeates. Medical school is defined by a system that erects several paywalls nearing unscalable for students from low-income families. As a result, the profession has become primarily made up of those from higher socioeconomic backgrounds.

According to a report from the Association of American Medical Colleges in 2017, over 75% of medical students come from families in the top two quintiles of family income. These statistics have remained essentially unchanged since 1987, a period through which the percentage of students coming from the lowest quintile of family income has consistently remained below 6%.

A paper on this study said “efforts to promote diversity in healthcare have, until recently, primarily centered on areas of identity such as race or ethnicity, gender and sexual orientation.”

In ignoring the “invisible minority” that is lower socioeconomic status, the leaders of the healthcare system are completely disregarding the intersectionality among all minority groups, an error stifling any progress with respect to diversity.

This negligence is evident throughout all facets of the medical school process, starting with the price.

Although doctors make a sizable paycheck after residency, the prospect of incurring well over six figures in debt is terrifying for many; and for students hoping to support their families in a timely manner, it’s near impossible. Not only this, but students are seldom able to work during medical school to lessen their financial burden due to their overwhelming academic workload.

But before students from low-income families can even confront this challenge, they are faced with an application process skewed toward those with time and money.

Prospective medical school student Abby Oberhofer applied to 23 schools, spending over $3,300 on primary and secondary application submissions. This may seem excessive, but given the 25% increase in applicants last year, Moon Prep Counselor Lindsey Conger recommends her students submit at least 30 applications to improve their chances of admission.

Between these costs and the $200 sets of textbooks that are strongly suggested for studying for the MCAT that costs $300 per attempt, it becomes increasingly difficult to justify the price tag of undergoing such a competitive process.

There are grants and scholarships that students can apply for, but according to Kaplan, the company that produces many MCAT study materials, “there are far fewer scholarships available to cover the cost of medical school than are available at the undergraduate level.”

Additionally, in Oberhofer’s application experience, she has found that many scholarship receivers are forced to stay in the state in which they studied immediately after graduation, further minimizing a student’s options.

Another key step in medical school preparation is volunteering. Students are often encouraged to amass between 100–300 hours of volunteer work before applying. While some college students are fortunate enough to not have to work during their undergraduate program, many students from low-income families can not afford the luxury of working for free.

Juggling classes, a job, volunteering, and additional club activities to improve a med school resume is another deterrent for prospective applicants, and it is one that is unique to medical school.

Other PhD programs do not require such rigorous preparation in the name of achieving “well-roundedness.” Instead, they often encourage research and work that is more closely related to one’s field of interest.

Without even mentioning the fact that graduated residents are paid equivalent to the hospital cleaning staff on an hourly basis, it’s clear that economic hurdles are prime for tripping up prospective medical students from low-income families.

But it isn’t just the overrepresentation from rich families that gives medical school an air of elitism. Rather, it’s the irony behind the sheer amount of socioeconomic virtue signaling that occurs throughout the process.

According to Oberhofer, many of the secondary essays she wrote had prompts asking about her experience serving underserved communities.

Due to the prevalence of these types of prompts, students are encouraged to volunteer in economically disadvantaged communities as a means to check another box off their application checklist.

On this subject, one reddit user says, “The homeless community is getting exploited so that people can get into med school, and it makes me sick to my stomach.”

The process is designed so that all enrolling students have to claim that they’ll take a pay cut and move out of the suburbs to fulfill their duty in underserved communities. But given the fact that underserved communities are still underserved and have always been underserved, many of them evidently do not follow through. It seems as though a couple of questions on an application alone are not enough to convince students from affluent families to enter an unfamiliar environment.

A current 4th-year medical student calls for reform, stating, “There’s a massive class discrepancy between the people who are becoming doctors and the communities they will be serving.” They believe that, by making the system equitable for all socioeconomic classes, applicants from low-income families will be more invested in returning to work in their community of origin.

However, all the theorizing in the world means nothing when the playing field is so uneven. It’s wishful thinking at best to assume that students from low-income backgrounds will naturally be accepted into medical school despite little to no systemic reform in the past 30 years.

With the pandemic causing med school applications to skyrocket in the past year, the process will only become more competitive. If uninspired volunteering hours and high test scores continue to be the primary metrics for determining student worth, the medical ivory tower may remain ignorant and intact.