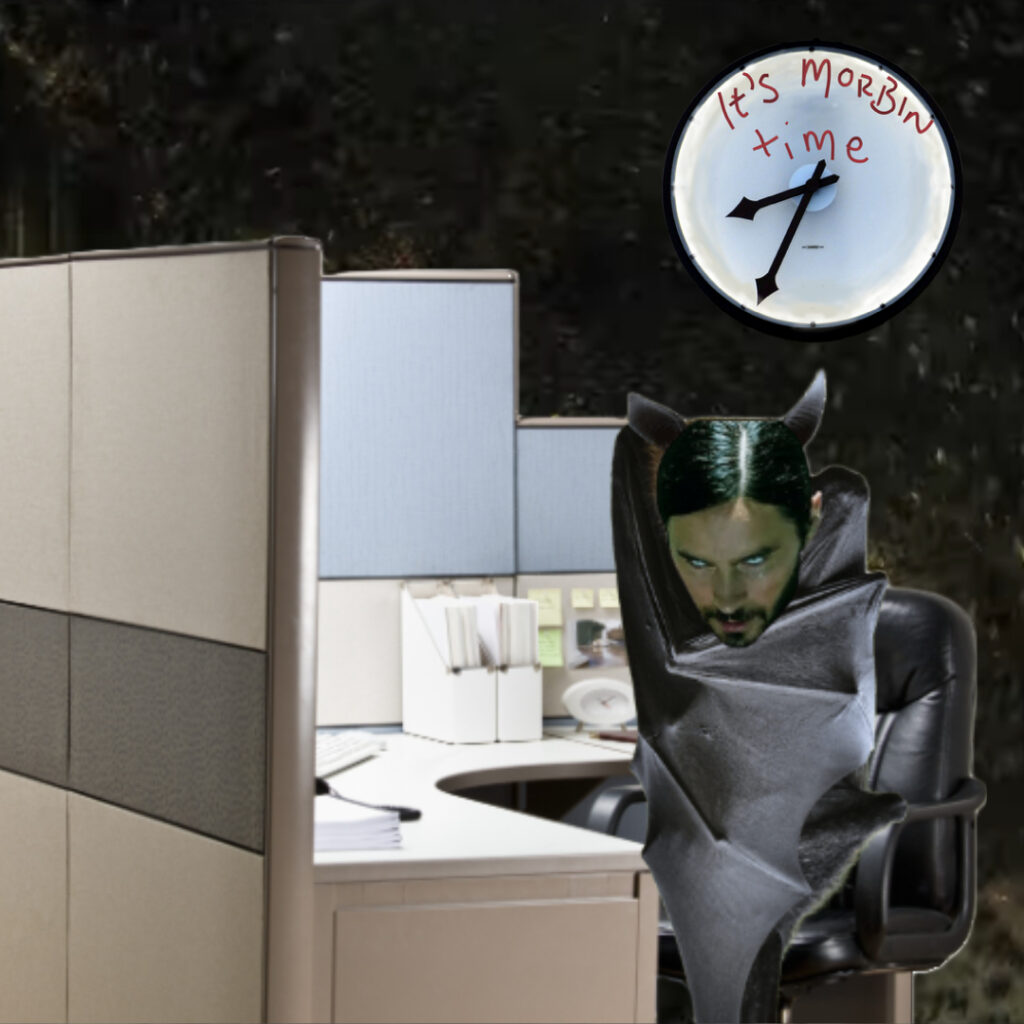 Memes are used for reactions, for jokes and for bringing humor to shared domestic and global events. A recent Penn State study asserts that “Internet memes can influence a sense of belonging, sense of community, and attitude toward a community.” The study suggests that the validity of memes and meme culture is dependent on those who utilize these aspects of visual and social culture.

These individuals have effectively produced memorable, tiny pieces of media to be shared with a larger audience. This is not a new phenomenon, either. It is theorized that the use of quick and easy visual and/or social language has always been around, with or without a specific “meme” label. Memes are largely known for their comedic effect and are often shared through a host of social media platforms like Reddit, Twitter and Tik Tok. They are also frequently referenced in day-to-day interactions amongst peers, implying that memes can conduct themselves as their own language. They have syntax, structure, and even adaptation—perhaps some of the quickest evolution possible, due to the breakneck speed of information sharing on the Internet. Users have a huge part in building culture in virtual spaces, and corporations take notice.

It is becoming exceedingly easier to ignore the business aspect of social media, especially when users are listening to Noah Ritter give a passionate speech about corn, or seeing yet another Lionsgate Studios Tik Tok post featuring previous movie content paired with the latest trends.

However, when it comes to Sony’s 2022 release of Morbius, the fact that social media apps are driven by capitalism has never been more apparent.

With a rather modest budget of $75 million [compared the $100-200 million range for both Venom (2018) and SpiderMan’s No Way Home (2021) ], it is safe to say that the quality was a point of contingence from those discussing it on the Internet. Although it initially collected $39 million in the opening weekend, the reviews on acclaimed websites were just as ghastly as Michael Morbius’ bat transformation. After pushing its initial 2019 release back due to the COVID-19 pandemic, it’s understandable that there was minimal profit—but that did not stop the massive influx of memes. Morbius hit the subpages of Reddit, filled the timelines of Twitter, and began trending as the hashtag #morbiussweeps, which was composed by people pretending that Morbius had swept the box office.

This prompted images of both Jared Leto and Matt Smith, to pop up all over the Internet, sporting proclamations that it was officially “Morbin’ Time.”

Due to the uptick in attention to the film, Sony decided to re-release the film in June, only screening in 1,000 domestic movie theaters in North America (a mere fourth of the initial release). It made approximately $300,000 its opening weekend this time and, realizing their misstep, Sony pulled the film shortly after. It’s now available to be shared and enjoyed with loved ones (as long as they’re in the same room) on the illustrious Netflix, instead.

The success from the creation and use of memes are based on a set of criteria: humor, relatability and relevance. They must also abide by the developmental process of each and every meme. In this way, online spaces can be viewed  as their own communities, as users are able to use years of pop culture and Internet history to communicate with one another in what is essentially shorthand.

Morbius is an example of what happens more often than not in the commercial spaces of social media. Businesses don’t make the effort to grasp the context on these social media pages, and instead only aim to count the number of mentions. In this age, where every book, influencer, artist and company seems to have an account to sell their products, numbers have become increasingly important; they have become vital.

The number of hashtags, impressions and followers can determine the kind of art one puts out in this era. But, as shown with Sony’s choice, that is not a reliable process for artistic production. The aforementioned Penn State study also said, “Contextual factors such as audience should be considered before assessing if the use of memes in fact will be successful.”

Without the context of culture, using numbers to evaluate the desire for an idea, product, or any marketable concept is a weakness, hindering genuinity in the creative field, all the way from memes, to movies.

Kalynna Davies is an English major in her senior year. She has a concentration in creative writing and a minor in film – these are both activities she enjoys outside of the classroom, as well. In the future, she intends to use these skills to cultivate counterstories in an array of media – from novel to film.