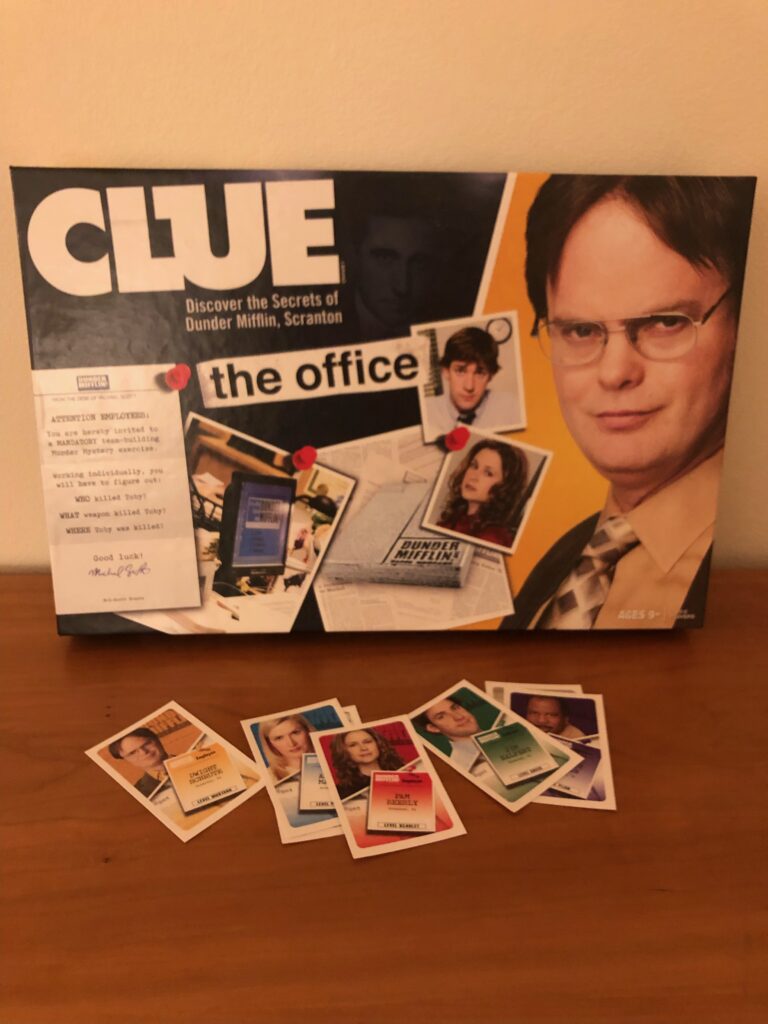 Shows like “Friends,” “The Brady Bunch” and “Full House” seemed to embody the perfect sitcom: they depicted idealistic lives full of wacky misadventures, wholesome background music and heart-to-heart conversations. Everything happened within the constraints of soundstages, and actors performed in front of live audiences.

But younger audiences don’t seem to desire that kind of break from reality; instead, they watch basic camerawork, simple storylines and natural dialogue. The popularity of this format is not a sign of lazier directing––it is a testament to the effectiveness of combining believable “mockumentaries” and comedy.

As the name suggests, a mockumentary is a “fictional movie shot in the style of documentary.” Mockumentaries include typical documentary cliches like talking head interviews, narration and participants that acknowledge the camera. Some may assume a mockumentary is a newer concept, but this genre of film and television has duped audiences for decades.

Possibly the most convincing mockumentary was Orson Welles’ “The War of the World’s” broadcast in 1938. Welles and his Mercury Theater on the Air radio show converted the 40-year-old novel about an alien invasion into a fictional news broadcast. Unbeknownst to Welles, listeners all over America were calling the police and media, and he awoke to news of stampedes, suicides and threats against him. Welles unconvincingly defended his work at an impromptu press conference in the CBS building, and the debate over whether Welles had malicious intent continued for the rest of his career.

Nearly twenty years later, another mockumentary-related hoax occurred––this time from a satirical British news segment. Charles de Jaeger, a Panorama cameraman, had always hoped to pay homage to his school teacher by pulling an April Fool’s prank about spaghetti growing on trees. He hung the uncooked noodles on branches and filmed actresses (dressed in Swiss costumes) pretending to harvest and celebrate with a spaghetti feast. Deceived British viewers thought this was the natural process behind the foreign dish, and many called the BBC to inquire about buying a spaghetti tree.

With its reputation for convincing viewers, the mockumentary easily translates into sitcoms. The casual style disguises contrived punchlines, and the audience isn’t distracted by a formulaic combination of overacting, transition music and laugh tracks. Even with so many directors joining in on the trend, the genre is full of creative ideas.

For example, during “Nathan For You,” host Nathan Fielder mimicked the typical business makeover show, but with an underlying focus on causing second-hand embarrassment. Though Fielder knew his plans were arbitrary and for comedic purposes, his participants thought he would improve their sales. One of his schemes used parody law to get away with constructing an imitation of a Starbucks cafe, and another staged a viral video of a petting zoo pig rescuing a drowning goat. Both these schemes, among others, attracted major media coverage, but Fielder always maintained the mockumentary aspect by staying in character during interviews.

Another mockumentary, the American version of  “The Office,” used a mundane setting to make comedy feel more unexpected. The paper salespeople within the office pulled pranks on each other, damaged property, harassed corporate employees and turned ordinary conflict into ongoing arguments. Every character knew about the cameras, and they would either acknowledge them during awkward scenes or when they disclosed their thoughts in a talking head interview. These talking heads allowed for obscure commentary or ironic humor, such as when Kelly claimed she was pregnant and instantly shook her head in a subsequent interview.

Despite the antics, “The Office” was not entirely based on characters irritating each other. The mockumentary characteristics enabled emotional moments like Pam crying in front of a boom operator named Brian, Michael returning his mic pack before boarding an airplane and Jim and Pam watching “footage” of their relationship. The show typically substituted flashback scenes with pretend home footage, photos and characters reminiscing in front of the camera.

“Parks and Recreation,” co-created by a writer and producer of “The Office,” followed a nearly identical format. What distinguished the show, however, were the many settings within the fictional town of Pawnee. The mockumentary involved so much world-building that NBC even distributed a book disguised as a genuine travel guide. This book also broke the fourth wall significantly because the main character Leslie Knope canonically “wrote it” and kept it on her desk in episodes.

Mockumentary sitcoms don’t just have to use workplace humor to be entertaining. “Trailer Park Boys,” which arguably paved the way for this TV genre in 2001, joined three petty criminals who just got out of an 18-month prison sentence. “Arrested Development” and “Modern Family” both document the lives of unusual families. There is even a mockumentary about a coven of vampires, and though that veers from realism, it still adds a new layer of interest to a familiar monster.

The impact of the mockumentary sitcom has not gone unnoticed. In 2018, Disney Plus released an animated television spin-off of “Monster’s Inc” called “Monsters At Work.” Several journalists and content creators have argued that the show is a kid’s version of “The Office.” A few years later, in 2021, “Wandavision” garnered success by using Wanda Maximoff’s powers to move between different eras of sitcoms. One of those eras featured the characters conducting talking head interviews and looking at the camera.

The mockumentary sitcom, like all trends, will eventually lose relevance. But its home in filmmaking and pop culture is permanent. Like their parents who quote “Seinfeld” and “Friends,” Generation Z will continue to find humor in videos of people looking at the camera or acting awkwardly. This genre introduced television that could feel like a quick insight into a private world, a personal experience between the characters and the viewer.

Sarah Munson is a senior in professional and public writing, with a specific focus on technical writing. In her free time, she enjoys studying film, comedy and history, as well as drawing and designing