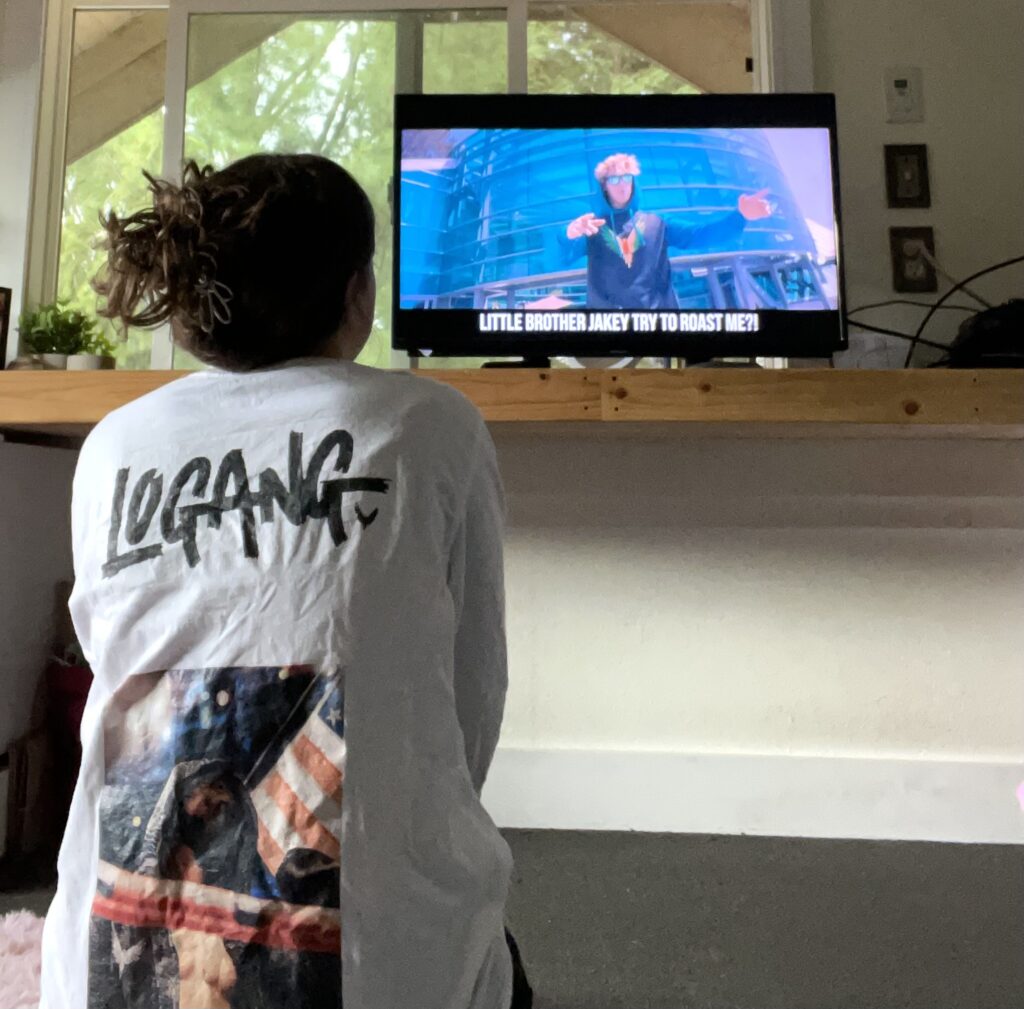 In their impressionable youth, many kids find an answer to the infamous “what do you want to be when you grow up?” question through those they idolize, whether it be doctors, musicians, athletes, teachers or parents. These influences spark dreams of reaching the pinnacle of one’s craft, inspiring children to follow in their footsteps. That being said, this world may soon bear witness to a generation dutifully retracing Jake Paul’s Balenciaga footprints.

According to a recent survey identifying children’s preferred career choice, over one-third of kids ages 6–17 aspire to create content on YouTube for a living.

With such a large percentage of the population dreaming of Internet fame, it’s easy to forget that posting videos to YouTube started out as a profitless venture just 17 years ago. In order to understand how the website has become a means to turn one’s life into a business, it’s important to examine its evolution over the last two decades.

Before there was such a thing as a “YouTuber,” YouTube existed primarily as a platform for viral videos. Short, comedic snippets like “Dramatic Chipmunk” would be shared and rack up thousands of views overnight.

It wasn’t until 2007, when YouTube started running ads on its videos and launched the Partner Program, that creators could start making a fraction of a cent for every view on an upload. This change gave way to the first YouTubers, people who made content creation their full-time careers.

Many of the earliest successful YouTube channels, such as Smosh and Nigahiga, built an audience through short, fast-paced skits with relatively low production quality. Animations were also incredibly popular, often dripping with Adult Swim-esque cynicism. These two genres were quickly dethroned as the rulers of the website, however, due to a significant change in YouTube’s algorithm.

Prior to these adjustments in 2012, YouTube suggested videos to users based on their view counts; this allowed short, viral clips to spread rapidly. But it also had the adverse effect of allowing videos with clickbait titles and thumbnails to mislead viewers and gain traction. Therefore, YouTube changed the algorithm so that it favored videos that had been watched for a long duration, in hopes that clickbait videos would be recognized and quickly clicked off of.

The revised algorithm encouraged long-form content such as Let’s Plays (videos in which people play video games) and Vlogs (video blogs), both of which gained massive popularity. In order to secure as much watch time as possible, these two types of creators catered to short attention spans by acting loud and energetic.

This method of presentation already favored a younger demographic in and of itself, but a consequential change to YouTube’s advertising system would promote videos directed at children even further.

In 2016, several inappropriate videos from large creators received significant media attention. In fear of being associated with unsavory content, many companies decided to pull their ads from YouTube, forcing the site to be more strict with the kinds of videos they ran ads on. Thus, family-friendly videos became the most surefire way to achieve monetization.

This change hardly detrimented vlogging content, as these creators simply captured their daily lives to begin with. In fact, many found that catering to a younger demographic only boosted their business.

Outside of the money coming from video views, YouTubers often have other revenue streams, most notably brand deals and merchandise. Through sponsorships and self-promotion, YouTubers can make thousands of dollars with ease.

This isn’t an issue at face value, but it becomes problematic in the context of videos directed at children. Many have speculated that, by pushing their merchandise so incessantly to an impressionable audience, these YouTubers are manipulating kids into spending their parents’ money. Jake Paul, for example, made an entire song with the sole purpose of expressing the necessity of his merchandise to his fans.

Perhaps even more troubling than the shameless promotion of their merchandise is how YouTubers promote their lifestyles. Some of the most popular vlog-type content creators on the platform generate clicks by putting their lavish lifestyles on full display, including million-dollar penthouses and collaborations with prominent Internet celebrities.

Children who idolize these individuals and their wealth evidently hope to do the same one day, completely oblivious to the hard work it takes to build a social media brand. These YouTubers don’t film themselves editing or organizing brand deals for hours every day; they only show the luxuries of Internet stardom.

Of course, it is incredibly hard to make a living as a YouTuber. Mathias Bartl, a professor at Offenburg University of Applied Sciences, estimates that 96.5% of YouTuber hopefuls will fail to make enough money to put them over the U.S. poverty line.

It’s not necessarily the fault of these YouTubers that their lives appear glamorized on social media, as they know what their audience wants to see. The only thing many of these content creators are guilty of is using the website’s evolution to their own benefit.

But whether it’s done intentionally or not, the end result is the same: many children are being set up for failure at the prospect of fame, fortune and creative independence as a YouTuber.