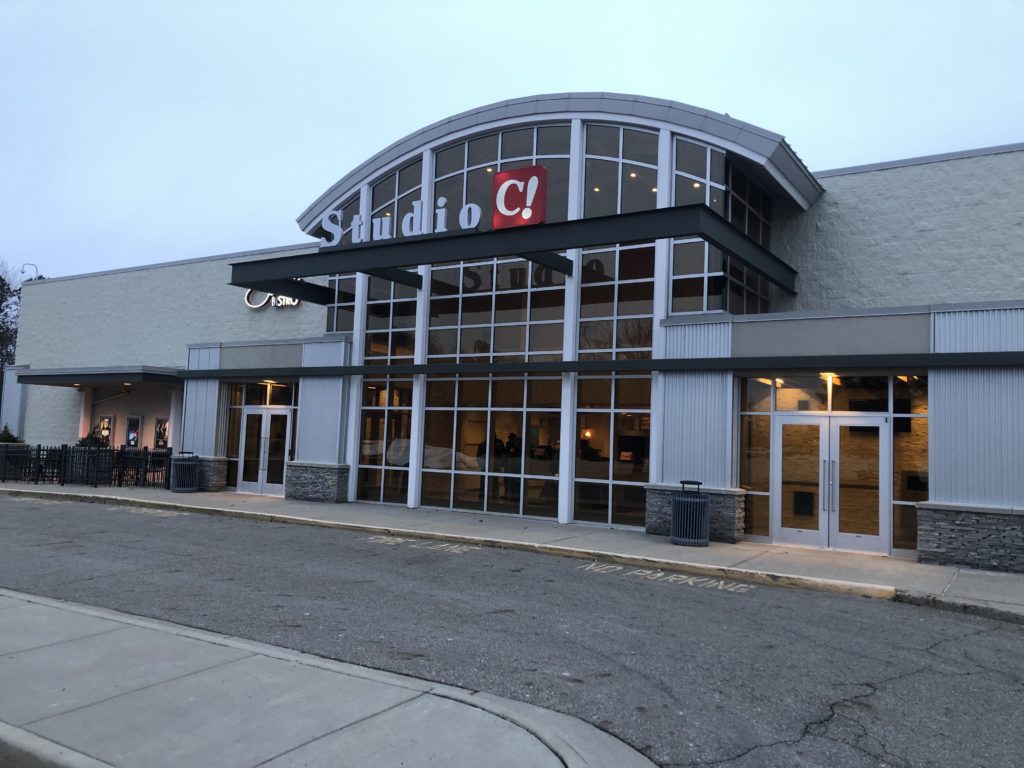 Remember Jenny from “Forrest Gump”?While depicted as heterosexual, Jenny’s character arc signifies the consequences of the 1960s free love and promiscuity. At the end of the film, the character reveals an AIDS diagnosis, dying off-screen. Subtextually, “Forrest Gump” links Jenny’s hippie identity to deviance and in doing so, creates a punishment for non-normative sexual behavior.

Near the end of the second act, one of the protagonists, Amy (played by Kaitlyn Dever), makes out with Hope, the cool skateboarder girl at a party. Right as everything bubbles to a sexual degree, excessive drinking catches up to Amy, and she vomits all over her sexual partner.

Embarrassing, relatable, tragic. In the world of Wilde’s “Booksmart,” our trope appears.

Or, think Barry Jenkins’s 2016 “Moonlight.” In this unexpected Best Picture Academy Award winner, Chiron, a young black man, struggles with his own identity and sexuality. In a scene near the middle of the movie, he becomes intimate with a childhood friend, Kevin, on the beaches of Miami. The next day at school, Kevin is peer-pressured into assaulting Chiron—a betrayal that changes the direction of Chiron’s life. In Moonlight, the trope functions as commentary on an anti-queer society.

Well, here is a list of movies with the trope:

I’m reluctant to be completely critical of the ‘Queer Sex Act = Tragedy’ trope. There is a certain ambiguity to its functioning. For instance, in “Moonlight,” the trope serves as a response to an anti-queer society. Chiron’s trauma is commentary on both the internal oppressive shame within Chiron and highlights the problematic aspects of the surrounding society. The betrayal furthers his inability to feel secure as himself.

Similarly, in other art-house LGBTQ+ films such as Todd Haynes’s 2015 “Carol,” Haynes uses the trope as commentary on the oppressive nature of 1950s American society. Carol and Therese share a night of intimacy in a Midwest motel, and the next day the lovers are threatened by a private investigator with exploitative recordings of their night. Tragedy ensues when the two lovers are separated for months as the rest of the narrative unfolds. Like “Moonlight,” there is a clear, causational link between the sex act and the tragic outcome.

Queer film theorist Christ Straayer writes in his article, “Redressing the Natural,” about the 1950 sex comedy, “Some Like it Hot.” In the film, near a climactic moment, Marilyn Monroe kisses the in-drag Tony Curtis. Straayer writes, “Even though the disguise is supposed to be convincing within the narrative, it is not allowed to be convincing in the direct image presented to the film viewer. This would pose too great a threat to society’s trust in sex and gender unity as a system to communicate and recognize sex” (Straayer 415).

Straayer’s quote indicates two different readings of a film: the reading of a queer viewer and the reading of the heterosexual viewer. Is it possible this trope functions as a reminder to the queer viewer vicariously living through the on-screen sex act that their desire will be met with a similar tragic outcome? Or, that their personal queer shame is somehow deserved?

I fear that, to the heterosexual casual movie-goer, this trope makes the queer experience all the more palatable as it reminds said viewer of their subconscious (or conscious) contempt for sodomy and the many alternative forms that mark queer sex.

Perhaps this is what makes the recent Pedro Almodóvar film, “Pain and Glory,” all the more compelling. It reverses the trope, subverting it completely. Instead of a queer sex act leading to tragedy, an ongoing tragedy—the protagonist becomes addicted to heroin after years of health issues and vulnerably begins artmaking once again—is what inadvertently creates the opportunity for romance and the reconciliation of lovers torn apart. There is simply no opportunity for the viewer to associate queer sex with tragedy. Almodóvar makes sure of it.

It seems unwise to condemn the trope outright. Filmmakers across mainstream and art-house cinema have shown the capacity to depict LGBTQ+ tragedy linked to sexual encounters in a nuanced way. While I have my trepidation, filmmakers such as Haynes and Jenkins have shown incredible strength in implicating straight audiences in the oppressive forces surrounding their LGBTQ+ protagonists.

Aaron Applebey is a media & information senior with minors in public relations, filmmaking, and LGBTQ+ studies. In their free time, Aaron maintains a passion for creative writing, performing comedy and watching movies. Follow @ajapplebey across the socials for chaotic midwest ramblings