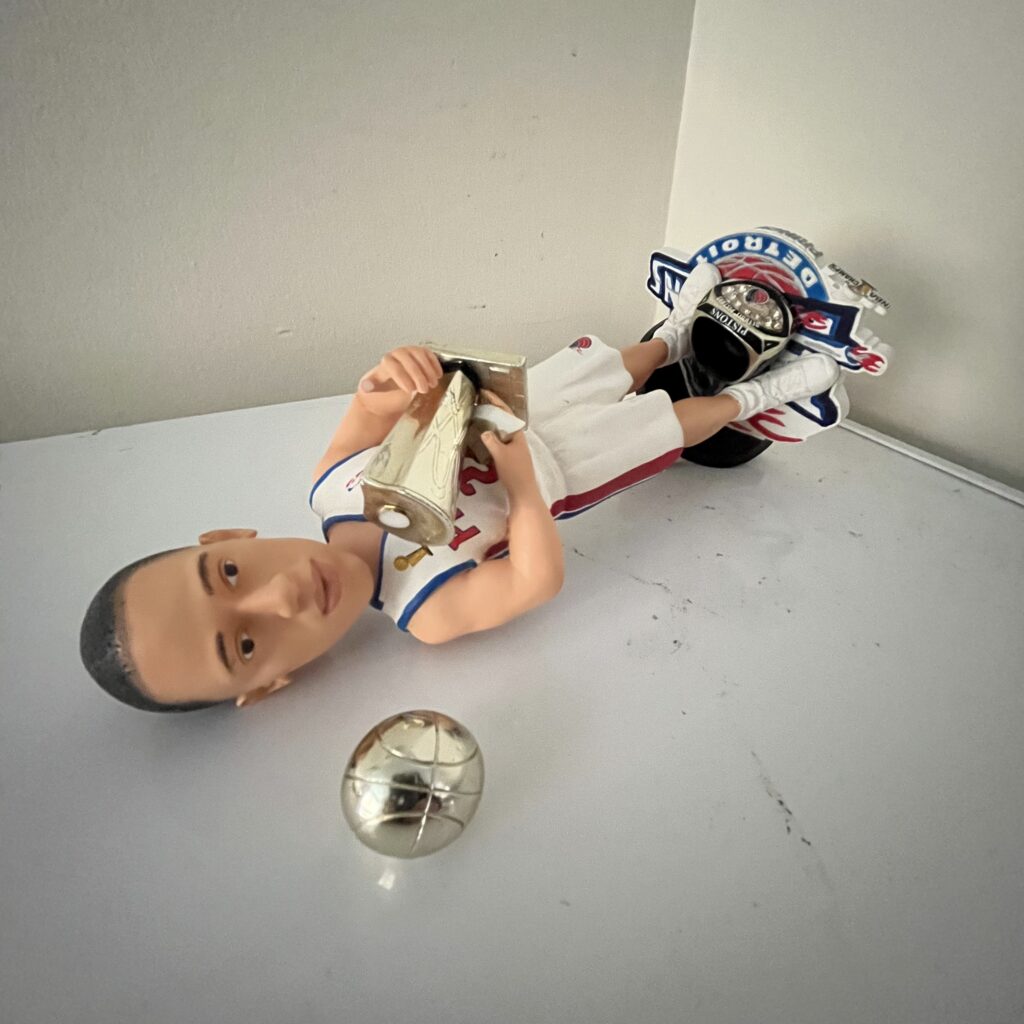 At the end of every sports season, two teams earn their right to compete for a championship—a coveted collection of trophies, rings, and most importantly, bragging rights. In three of the four biggest sports leagues in the United States, these contests are held as series, with games alternating between the two teams’ home stadiums.

One’s first impression would be that hosting these major sporting events acts as significant economic boosts to host cities. However, the reality of the situation is more complex.

In 2015, the Kansas City Royals hosted two World Series games prior to defeating the New York Mets in their own ballpark. Senior researcher at the Mid-America Regional Council Jeff Pinkerton estimates that each home game resulted in $6 million coming into the city.

While $12 million sounds like a sizable sum, it hardly benefits Kansas City in the grand scheme of things. Compared to the city’s GDP of $121.6 billion in 2014, this slight uptick in tourist spending barely alters the area’s economic state.

Sports economists Dennis Coates and Brad R. Humphreys conducted a long-term study from 1969–1997 that examined the personal income of those living in cities hosting postseason play. Over this nearly 30-year period, the pair found no significant change in the average salary despite any championships coming from teams in the NHL, MLB or NBA.

In fact, one could argue that the more committed a resident is to their team, the bigger the hole will grow in their wallet. Following a victorious season, a winning team’s ticket prices typically increase in response. After the end of a 108-year World Series drought, ticket prices for Chicago Cubs games increased by 19.5%, a jump that likely deterred those who didn’t budget for it.

For as little as fans monetarily benefit from their local teams’ success, it seems unfair that they also carry the burden of personally funding new stadiums.

To increase personal profits and acquire the most skilled players, many major sports teams tear down their former concrete monuments and erect newer, shinier models that attract fans and increase ticket sales.

Instead of shelling out a chunk of their fortunes to fund these projects, billionaire team owners have the luxury of shifting financial responsibility to taxpayers and local governments, many of whom are forced to donate their money to stadiums they don’t even use.

This is said to be in the name of the anticipated economic returns coming as a result of team success, although due to the aforementioned evidence, this claim is shaky at best. Not to mention, the fact that the oversaturation of this stadium renewal strategy has significantly clogged the “new venue to team success” pipeline.

What makes a balanced analysis of the effect of championships on cities so difficult is that any positives are all but unquantifiable.

When the Toronto Raptors unexpectedly clinched the NBA title in 2019, many residents were optimistic about the lasting impact the team would have on tourism in their city. Mayor John Tory took to the streets to celebrate with his fellow Raptors fans, recognizing that Toronto would be under a “spotlight” during the festivities.

In the three years since, the Raptors have fallen out of championship contention and their 2019 championship is a distant memory. Claims that either the title increased the city’s relevancy or did nothing for tourism would both be unfounded, as there is little evidence supporting either position

Similarly, one of the most common arguments in support of a championship’s benefit is the feeling of pride it brings to a city’s citizens. This point is inarguable. To many, there are few better feelings than experiencing one’s team on top of the sporting world, and this excitement is likely only accentuated when one’s team is from their home city, allowing them to revel in victory with millions of other like-minded fans.

Going even further, some have argued that this city-wide morale boost benefits the economy via an increase in productivity. Researchers Hakan Berument and Eray Yucel found a positive correlation between the success of Turkey’s most popular soccer team, Fenerbahce, and industry productivity, with “a 0.26% increase in the monthly rate of industrial growth for the games won by Fenerbahce in European cups.” This correlation is admittedly difficult to prove, but it is notable.

Conversely, it’s just as easy to argue that the opposite results from this winning feeling, with thousands of kids skipping school to attend championship parades and millions of professionals attending work hungover after the Super Bowl.

The bottom line is that it’s near impossible to confidently determine the economic effect of championships on cities, especially not any residual boost in the following years. From a pessimist’s perspective, they provide an opportunity for billionaire executives to use their teams’ success to gouge their cities’ bright-eyed, proud citizens for their own profit. From an optimist’s perspective, they form a temporary, invaluable social cohesion among residents and provide their cities with some exposure.

Considering conflicting data, it’s unlikely that championships will significantly tip the financial scale in either direction, at least not nearly as much as the Olympics, which often leave host countries billions of dollars in the hole.

But for many, any potential consequence is worth the chance to immortalize their city in professional sports history.