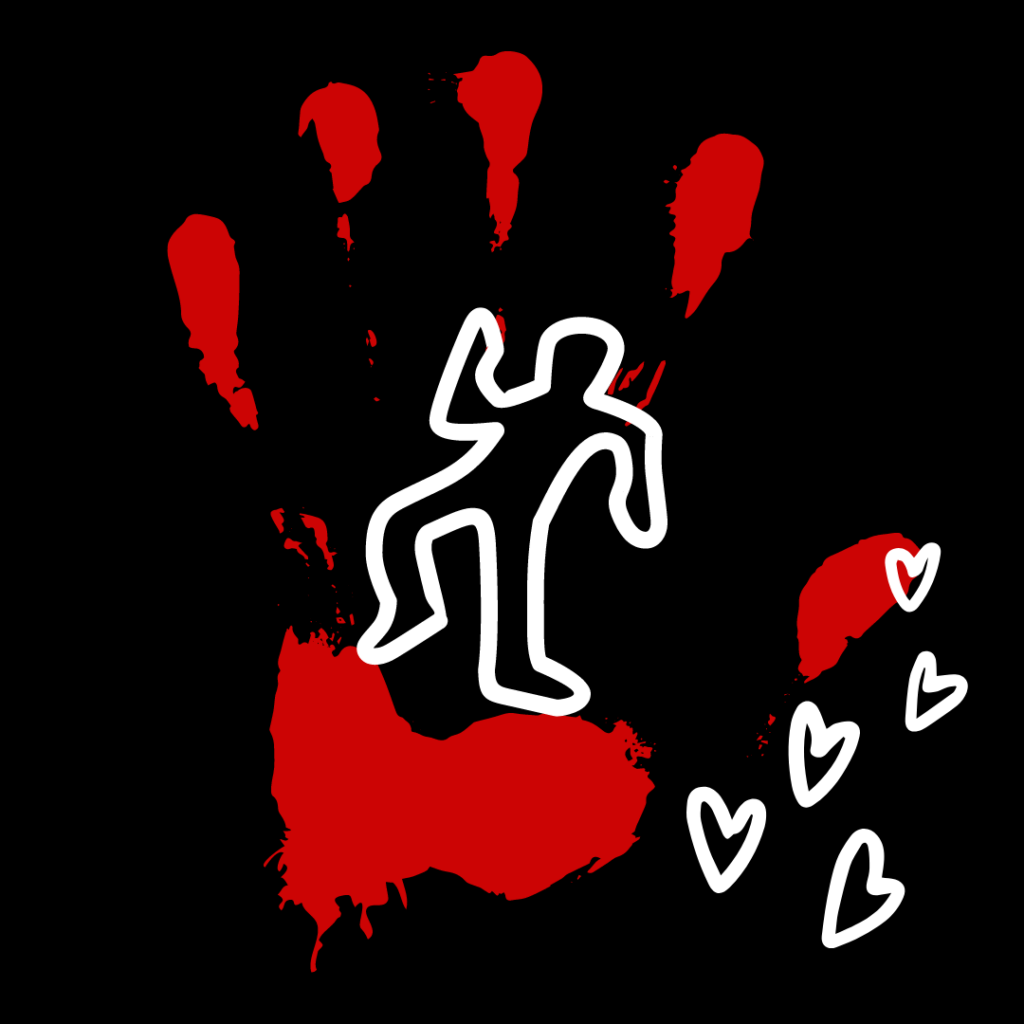 With the release of ‘Dahmer’ on Netflix receiving the status of “Netflix’s second most-watched English-language series of all time”, serial killer media is more popular than ever. And along with the genre’s success has come a disturbing trend.

From Zac Efron’s appearance in the Ted Bundy series, “Extremely Wicked, Shockingly Evil and Vile”, to Ross Lynch’s performance in “My Friend Dahmer”, and more recently, Evan Peters’ role in “Dahmer”. Each of these celebrities played these characters incredibly well, but it has come with a price.

The issue behind using celebrities in these serious and perverse roles is that each comes with their own fanbases behind them, who will often sexualize the character, no matter the role they play. Often the fans of these actors can not separate them from the real thing, and will even turn to sexualizing the actual serial killer themself. Comments such as, “I love his eyes and his look so deep and penetrating”, a Tweet tagged with a picture of Ted Bundy, or, “I love his broad shoulders”, a Tweet tagged with pictures of Dahmer, are just some examples of the disturbing talk about the renowned killers. There are even Twitter accounts that romanticize these killers, such as @dahmersonlyfans, whose bio reads “bundy gf dahmer bf”.

Social media trends even revolve around sexualizing these characters in video edits and pictures, with background music and slow motion.Even memes have been made out of clips from the show, from a sound bite which has now become a trending sound on TikTok, to editing different images onto a scene from the show.

Humanizing these characters is an issue many of these series have begun to face. As said in an article on The Current by Sarah Munson, ‘How “YOU” Highlights Our Love of Criminals’, “a common reason for romanticizing criminals is believing that they all started as innocent children with troubled upbringings.” The show portrays some of the trauma which Dahmer faced as a child, with an overmedicated mom and an absent father figure. Despite its sadness, these types of scenes make viewers sympathize with the character, and make it much easier to sexualize the grown up version.

Watchers often don’t realize the ethical responsibility in consuming true crime media. The issue that arises is in retrospect to the victim’s families, who are still living their trauma on a daily basis, only to go on social media and see a TikTok sexualizing a killer who deeply affected every aspect of their families’ lives.

Although it is clear that the demographic audience for these shows has taken things too far, many of the issues stem back to the production company itself.

The producer of “Dahmer”, Ryan Murphy, who is well known for his work on the series American Horror Story, has received intense backlash upon the release of the new show. Many of the victims’ families have voiced how uncomfortable it is to relive those times, especially without permission.

Rita Isbell, the sister of Errol Lindsey, one of Dahmer’s victims, spoke out in an interview with Insider.com. Isbell said, “I was never contacted about the show. I feel like Netflix should’ve asked if we mind or how we felt about making it. They didn’t ask me anything. They just did it.”

Evan Peters has made statements about Murphy’s purpose for the show in interviews with Netflix’s Queue. He goes on to mention that the intent was to highlight the racial injustice and homophobia that allowed Dahmer to continue his killing. However, if that was the intent, why not acknowledge that the show may be harmful to the victims’ families? Using an actor with an incredibly large fanbase backing him brings people back to the romanticization of these killers.

All it demands is a little respect and thoughtfulness. No one would be able to “change” Ted Bundy or date him, and those jokes are often taken too far.

With the incredible success of the show, it is also highly likely that if the victim’s families consume any kind of media, they are aware of the disturbing comments being made. The ethics and aftermath of true crime dramatizations provide serious considerations watchers must take into account, reminding us to have particular awareness on social media. No matter how long ago the events occurred, the families of victims and killers may see those posts or comments.

Accompanied by intense press coverage, true crime has become a genre that demands respect and responsibility. But with the strong hold that social media has on popular culture, is there any way to possibly control the sexualization of serial killers?

Jenna Piotrowicz is a senior majoring in professional and public writing, aspiring to be a writer or editor in her future. In her free time, she enjoys watching movies, TV shows and working on her own screenplays, hoping to create the next big feature film.