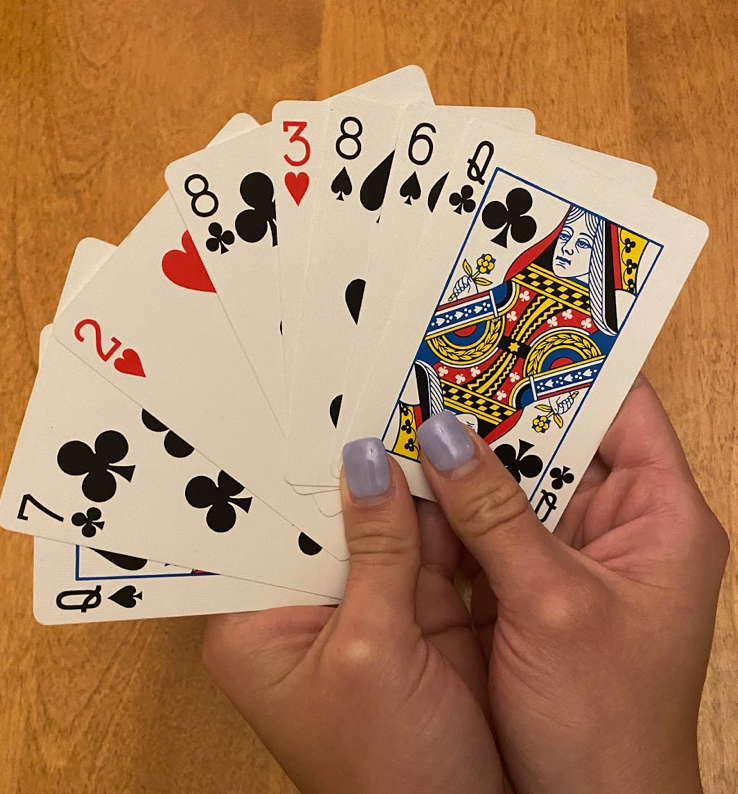 Sports and betting have been linked for a long time, whether it be through fantasy football or wagers between friends. However, sports betting has been illegal throughout the majority of the United States—until now. Many sports fans have made it a habit to place bets before big games for an opportunity to win money on their favorite team.

Sports betting was always outlawed in the United States, except in Nevada, Oregon, Delaware and Montana. And with the Professional and Amateur Sports Protection Act signed into law by President Bush in 1992, other states were prohibited from taking steps toward legalizing it.

This ban remained in effect until May 2018 when the Supreme Court overruled PASPA in a 6-3 vote in ​​Murphy v. National Collegiate Athletic Association. The Supreme Court found PASPA to be in violation of the 10th Amendment, which states, “The powers not delegated to the United States by the Constitution, nor prohibited by it to the States, are reserved to the States respectively, or to the people.” Essentially, the Court found that PASPA violated this Amendment because it overpowered the rights of the states.

Thus far, 30 states and Washington D.C. have legalized sports betting via retail and/or online sports betting applications. Nebraska, Ohio and Florida have legalized it, but it is not yet operational, and 11 states have or will have the options on their ballots in November 2022. This leaves six states, Idaho, Utah, Texas, Hawaii, Georgia and Vermont, with either no legislation or dead legislation, meaning the bill did not pass.

Despite these varying laws across the country, there are valid reasons why sports betting is still illegal in some places. One reason is the loss of tax revenue. The Daily Gazette reports, “One of the reasons numerous countries opt to make sports betting illegal is that they can hardly trace all money dealings. And this has made governments across the globe lose millions in their yearly tax returns. Conversely, if the transactions are made with unlicensed bookmakers, the licensed ones will incur losses.” Additional reasons include the fear of match-fixing as well as the meaning of sports being changed through betting.

Since its legalization, sports betting has been successful in Michigan. According to Legal Sports Report, within the first 10 days of online gambling being made legal, there were over $100 million placed in bets. This popularity has remained steady, with the sports betting industry generating hundreds of millions of dollars since its legalization.

Despite the chance of losing money, avid sports fans keep coming back. Sometimes, they cannot help it. According to an article by licensed counselor Brien Gleeson for the Mayo Clinic Health System, “the act of gambling has a powerful effect on the human mind. Wagering can create a compulsive dynamic, which rises to the level of impacting mental, emotional and physical health. As a process, addiction can literally change the way the brain operates leading to a real need for help.” Essentially, gambling can impact the brain the same way drugs or alcohol do, which can result in an addiction.

Given the addictive nature of gambling and betting, there is a large number of people who struggle with gambling addictions. According to the National Center for Responsible Gaming, “Approximately 1 percent of the adult population in the United States has a severe gambling problem. The most recent research estimates that 6 to 9 percent of young people and young adults experience problems related to gambling — a higher rate than among adults.” These are troubling statistics, especially now that people can gamble without leaving their homes.

Despite many fans knowing the risks, they continue to bet on every big game that’s on, even placing wagers they know they may not win. Andrew Grajewski, a senior at Michigan State University, frequently bets using FanDuel, one of the available online betting applications. Like others, Grajewski finds the idea of watching sports and earning money appealing.

“The appeal behind sports betting is the rush that you get before the bet even hits. Sports betting also allows me to be more engaged in the game that I am watching. I am more concentrated and entertained by the game,” he said.

Anthony Lekse, another MSU student, also enjoys the rush of placing a new bet, saying, “As an avid sports fan, there’s a huge appeal behind sports betting due to the fact that I believe I can make money off it from predicting the outcome of future games or matches.”

Neither feels they are addicted. “I could stop betting if I wanted to. However, I know how to bet responsibly, and I never bet money that I cannot afford,” Grajewski says.

Lekse echoes similar sentiments, saying, “I don’t think I’m addicted to betting; however, I will place a wager when I know I will be watching the entire game.”

Both Lekse and Grajewski believe that sports betting should be legalized in all 50 states, for the sake of maintaining consistency.

Though there are many risks to gambling, there are ways to bet as safely and smartly as possible. Some tips include to never borrow money, only bet what one can afford, don’t drink and bet, and only bet on games one understands.

Grajewski has some rules of his own that he follows when he’s betting. “I recommend depositing what I call ‘play money’ that you can afford to lose. For example, if you make $3,000 a month and set aside $50 a month as play money, that would be a viable option. Safe betting also entails taking your losses. Never impulse bet, and learn to become content with losses, and do not try and win it back.”

Sports betting is becoming ingrained into society. However, as with any form of betting, it is a slippery slope. It is easy to become addicted to the rush and high stakes surrounding a bet. Putting limits in place and budgeting an amount of money to be spent can prevent this hobby from becoming an addiction. It is easy for anyone to become addicted to the rush from placing a risky wager, it isn’t worth people gambling their well-being.

If you or a loved one is experiencing a gambling addiction, call The Michigan Problem Gambling Helpline at 1-800-270-7117.