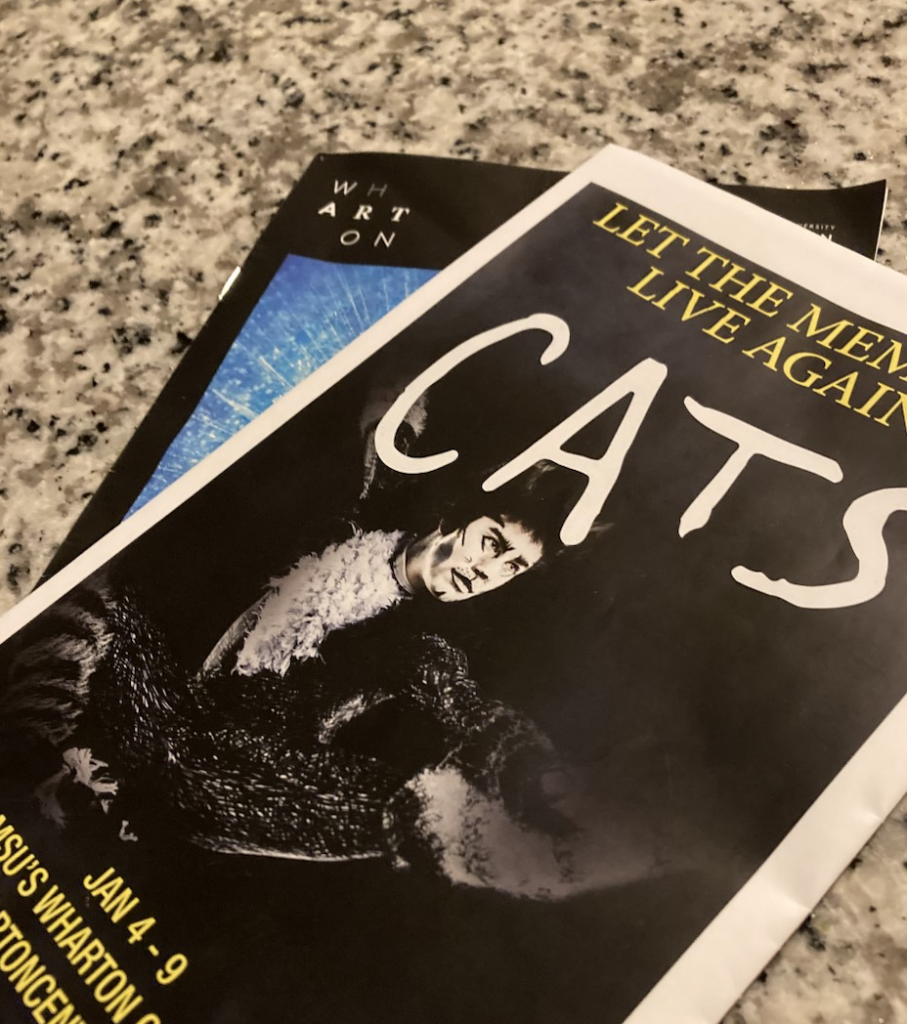 From a street in New York City to the hearts of theatergoers around the world, Broadway is the home of renowned musicals such as “Hamilton,” “Wicked,” “Dear Evan Hansen” and many others. These shows aren’t just entertaining to watch, they’ve become an influence on society, the economy and on the lives of the people who enjoy them.

Broadway began as early as the late 1800s as small professional shows that kept upper-class citizens entertained, according to The New York Times’ 2017 article “How Broadway Became Broadway” by journalist Keith Williams. From there the theater industry that lined the streets of New York drew more and more crowds of all backgrounds as it “started being seen as an institution in a way,”said Jennifer Ashley Tepper, a theater historian, to Williams.

“As it became more and more integral with the city, it became something people thought of as permanent,” she said. The permanence of Broadway proved to be a well-loved aspect as the years went on and more people around the world made the trip to the city to see productions.

As an attraction, this form of entertainment brings in large revenues for the city of New York. According to a press release by The Broadway League, “it is an industry whose financial contributions nourish the economy of its city and state” by bringing in almost $12 billion during the 2012-2013 season alone. This amount included the companies’ spending to both put on the shows and maintain the properties, as well as from tourists spending money in and around Broadway.

The benefits of Broadway theater don’t stop at the financial aspect of things, expanding further to include the impact that sitting down in a theater to watch a musical can make on people of all ages. Mary Claire Zauel, a theater student at Michigan State University, said that “one of the most powerful aspects of theater is seeing a character onstage and thinking, “They’re just like me.”

Representation in media is important for young children and teenagers growing up in a diverse society. “Seeing someone onstage like you—whether it’s the actor or the character—can inspire you to pursue your passion, or just to feel seen and heard and understood,”Zauel said about the award-winning musical “Wicked.”

“Wicked” isset in the world of “The Wizard of Oz” and tells the story of Elphaba, the infamous Wicked Witch of the West, and Galinda, also known as Glinda the Good Witch. The story tells how Elphaba and Galinda became unusual friends. More than about friendship, it gives the audience a look at what it means to be accepted.

“One of the reasons I adore Wicked is because of how much I relate to its main character, especially as a teen—Elphaba is a nerd and an outsider who desperately wants to prove herself to others,” student Lauren Trossman said in her 2018 article “Lessons learned from a summer of watching Wicked” written for The Queen’s University Journal.

“Though a green-skinned witch may not be an obvious character for the audience to connect with, Elphaba’s isolation feels very real and relatable for viewers who have had similar experiences as outcasts.”

Musicals like “Wicked” help audience members like Zauel and Trossman connect with characters who might resemble them, but there’s also room for social awareness. Seeing these stories come to life on the stages of Broadway or on smaller stages across America can aid in fostering many important qualities that both enhance personal growth and help engage with important societal issues people still face today.

The musical “Hairspray” features Tracy Turnblad, a plus-size teenager who pushes the boundaries for body acceptance and racial equality during the 1960s. The musical creates a conversation about racism and body positivity on stage, two issues that are important for viewers to learn more about in an educational and uplifting way.

Zauel said, “What’s amazing and powerful about the theater is that it is an opportunity to see the world from another perspective. For ninety minutes, you are immersed in the life of a character that could be completely different from you, and experiencing the issues and struggles that they face.”

Going further into the past, “Hamilton” is a musical by Lin-Manuel Miranda that uses musical numbers to portray founding father Alexander Hamilton’s life as he battled poverty, politics and war. This story holds significance within the theme of American ambition. But it also creates a conversation, much like “Hairspray” and “Wicked” did, about race and casting in theater.

Miranda, as quoted in Insider’s “’Hamilton’ is the most important musical of our time” article by senior editor Chris Weller, said, “Our cast looks like America looks now, and that’s certainly intentional … It’s a way of pulling you into the story and allowing you to leave whatever cultural baggage you have about the founding fathers at the door.”

Looking at “Hamilton” as an influence for theater casting as a whole, the decision made by Miranda allows for representation, diversity and a step in the right direction for Broadway.

But “Hamilton,” Weller wrote, “[eliminates] racial barriers in art while educating us about an important period in American history, all with insanely catchy tunes.”

Recently, a movement toward adapting on-stage musicals to on-screen films has taken off, sparking controversy regarding the quality of the adaptations. An example of this is the recent “Dear Evan Hansen” movie starring Ben Platt. While this 2016 Broadway musical was a hit on stage, its film was less accepted due to 28-year-old Platt’s role as a high school student, but many applaud it for being able to reach a wider, more accessible audience.

Writer Andre Melgar agrees in his New York Film Academy article titled “Dear Evan Hansen: The Pros And Cons Of Adapting Broadway Material To The Big Screen.” He said, “The great thing about movies is that, as a visual medium, it is much more readily accessible to the public. For the most part, the movie going experience is cheaper than grabbing a couple of Broadway tickets. It also gives people who aren’t as inclined to see the stage production version a chance to engage with the material through a medium they’re more familiar with.”

Not everyone can afford a ticket or the necessary travel to go see a Broadway production, so adapting plays into this more accessible medium involves a larger audience in the experience.

But for those that have the chance to sit in a theater, whether on Broadway or closer to home, seeing live actors perform their favorite plays and musical numbers is an experience like no other. From its beginning as an upper class form of entertainment to a form of media that is known and loved for its representation, Broadway has persisted and taken space on stages, screens and in the hearts of people everywhere.