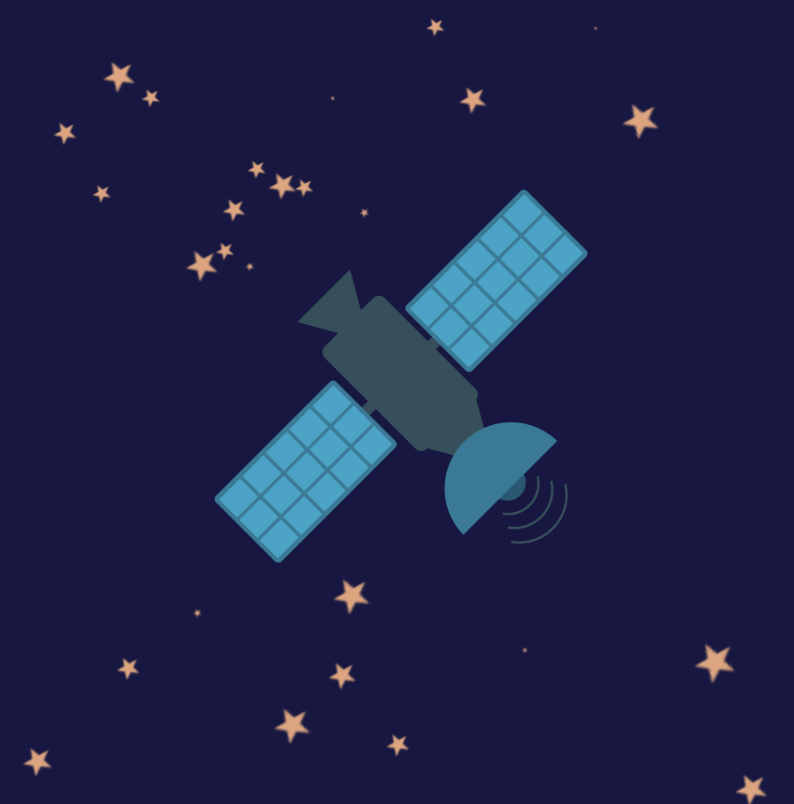 In the last few months, NASA’s new telescope, known as the James Webb Space Telescope (JWST), has been a popular topic on both social media and in the news. In December 2021, NASA launched the JWST from an Ariane 5 rocket near Kourou, French Guiana. Since then, the JWST has made astounding discoveries that have the potential to transform human history and perhaps provide solutions to problems in Earth’s future.

After the rocket’s launch, scientists and space fanatics around the world were eagerly anticipating the announcement of new images. In July 2022, the JWST presented the public with the first round of images it captured, showcasing incredible celestial bodies like the Carina Nebula and Cartwheel Galaxy. Aside from these groundbreaking  images, the JWST represents a massive step in space innovation and will most likely be the blueprint for many telescopes to come. But there’s something about the JWST and its images that sets it apart from other space telescopes.

Avid space lover or not, NASA’s other famous telescope–-the Hubble–is a household name. The Hubble telescope was launched in April 1990 and, as scientists say, has “transformed our understanding of the universe.” It has explored dark matter, discovered black holes, and helped us determine the age of the universe. Despite the obvious impact Hubble has left on astronomy, the JWST is expanding our knowledge of space on an entirely different level.

Using its revolutionary technology, the JWST provides us with a snapshot of the  universe’s intricacies in more detail than Hubble ever could. One key feature that differentiates the JWST from Hubble is that it uses the infrared light  spectrum rather than the visible light spectrum. Instead of measuring visible light, the infrared  spectrum measures a wavelength of light longer than our eyes can perceive. Many scientists  describe it as a measure of heat, rather than a spectrum of light.

Using the infrared spectrum gives the JWST a singular advantage over any other telescope to date; it can see through the clouds of space dust that normally obscure our view of distant space. As a result, the JWST has produced clearer, more colorful images than other telescopes, and has given us glimpses of never-before-seen nebulae and galaxies. In the next decade, the JWST will expand our knowledge of the universe to new and unanticipated heights.

The JWST has given us what is described as “the deepest, sharpest  view we’ve ever seen of the Universe.” This fascinating new image captures hundreds of galaxies that humans have never laid eyes on before. At the image’s unveiling, NASA administrator Bill Nelson likened the part of the universe depicted to a grain of sand on your fingertip held at arm’s length. It’s not surprising if that comparison makes you feel small. The universe is massive, and we are just one miniscule component amongst billions of others.

While the JWST has given us a glimpse into parts of the universe from almost 13.5 billion years ago, it has made other discoveries that may impact the future of humanity. Not only can the JWST take images of deep space, it can also use its “unmatched infrared sensitivity” to observe the atmospheres of planets. Its most mind-blowing discovery is the detection of carbon dioxide on the exoplanet WASP-39b.

WASP39-b is an exoplanet, or planet located outside of our solar system, known to be a gas giant located about 700 light years away. When they discovered the CO2, scientists were observing the planet’s transits, a process in which a planet passes in front of the star it orbits. While observing these transits, some of the blocked starlight shines through the planet’s atmosphere. Scientists will then analyze the brightness of the starlight transmitted to determine the makeup of a planet’s atmosphere.

In the process of analyzing WASP-39b, however, scientists noticed the extraordinary presence of carbon dioxide. While the discovery of CO2 may not seem exciting, WASP-39b made history. It is the first planet outside the solar system to have carbon dioxide detected in its atmosphere.

The discovery of CO2 outside of the solar system has opened doors for the future of humanity. For one, it increases the possibility that life exists in other parts of the universe. Whether that means gangly green aliens or people who look just like us, each possibility is still daunting. However, it could also represent a solution if Earth becomes uninhabitable in the future.

If we one day discover a planet somewhere in the universe with the conditions to sustain human life, maybe humanity would thrive on an entirely different planet. As astronomy and technology allow our knowledge of the universe to expand even further, maybe these questions will eventually be answered. The JWST is just the first step in revolutionizing space exploration and the possibility of an entirely new future for human beings.