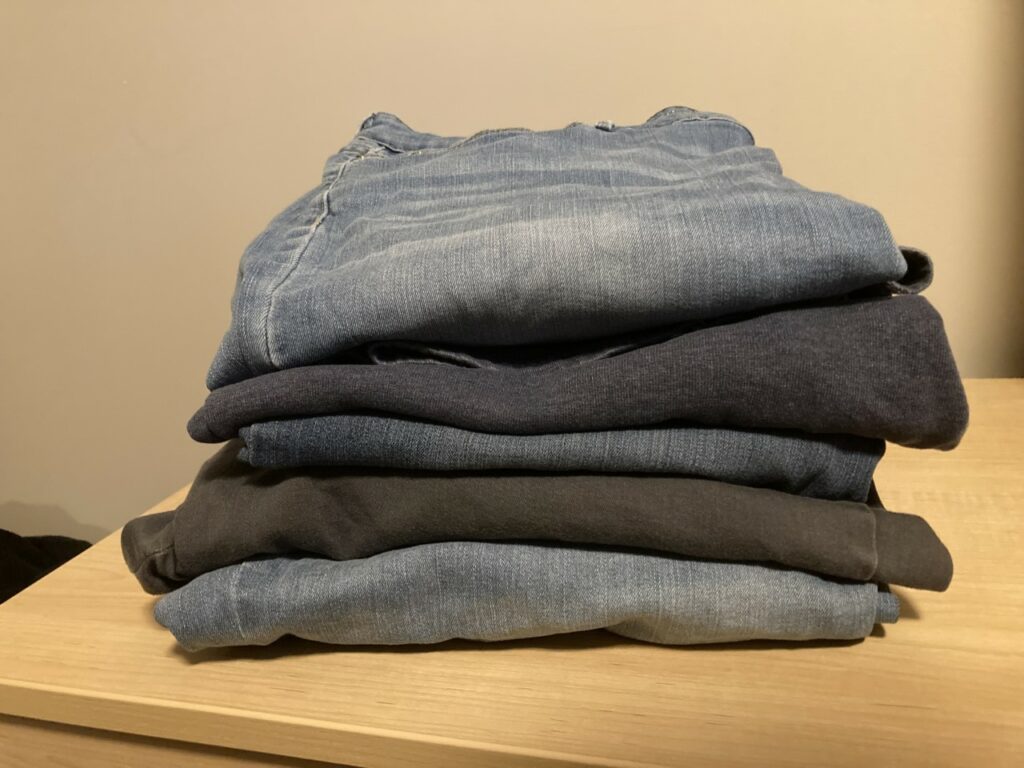 How The Fashion Industry Has Let Us Down

Everyone has a body—whether it’s tall, short, thin or thick—and everyone has the right to wear clothes that fit right and make them feel confident. The fashion industry has only begun to recognize this as plus-size clothing often features less appealing designs for a higher cost, which ultimately creates a stigma for those who wear them.

Such a disproportionate market had to start somewhere, though. In the 1800s, according to Seamwork’s “The Origins of Clothing Sizes” by writer Katrina Robinson, the switch from clothes “tailored to specifically fit each customer” to “ready-to-wear clothing” began due to the need to mass-produce men’s military uniforms before it spread to the general public.

After realizing men and women’s clothing did not fit the same, manufacturers searched for a new way to create boxes for women to fit into. This ranged from using weight, body shapes or a term called “vanity sizing,” as Robinson states, which uses numbers to dictate which size clothing fits which body type.

Plus-size clothing originally stemmed from clothes with wider hip sizes, which were represented by a “+,” creating the infamous term “plus-size.” The usage of plus-size for clothing, according to beauty expert Megan Taylor’s Fashionisers article “The History of ‘Plus Size’ and the Fluctuation of the Ideal Body Throughout History,” was first “found in a Lane Bryant ad in the late 1920s. The term, however, did not stick and did not become commonly used until the 1940s-50s.”

Ever since its creation, stigma has threaded itself into the usage of plus-size. Former plus-size model Kim Brown said, “When I was growing up, I was bigger, and my mom couldn’t afford name brands, so she bought me a brand called Gitano.” Gitano was a denim brand during the 80s and 90s known for carrying larger, taller or otherwise non-straight size (straight size meaning sizes that range from 0 to 12/14) jeans. “Because I was bigger than the other kids, they would tease me and call me ‘giganto.’ That really had a lot of effect on me.”

Growing up wearing plus-size clothing can affect a youth’s self-esteem and confidence, from not being able to find their sizes in the stores loved by their peers to having to shop in the women’s department or stores geared toward older women. Brown said, “As I got older…I would go to Lane Bryant. Their clothing was more expensive, but the styles [they had] at the time weren’t the popular ‘in’ styles, they were still more for older women. You couldn’t go to a regular store and purchase clothes.”

This idea still affects some teenagers and young adults today as clothing sizes and styles are considerably limited. Jennifer, a student who shops exclusively for plus-size clothing, said, “Being plus-size has affected how I saw myself as I grew up. I thought that I wasn’t normal like other kids because I was bigger, but now that I’m older and see others who look like me at the grocery store or on TV, I realize that it’s not something to be ashamed of because we deserve clothing just as much as the next person.”

According to market researcher NPD Group’s Consumer Tracking Service, two-thirds of female shoppers fall outside of straight sizes, and one third of female shoppers identify solely as plus size. Despite a large majority of female consumers buying non-straight sizes, manufacturers aren’t as fast to create clothes that do non-standard bodies justice, and it’s not going unnoticed by social media users.

In The Know’s managing editor Alex Lasker wrote an article titled “TikTokers are Exposing the ‘Dark Side’ of Plus-Size Fashion,” where she talks about TikToker Devon Elizabeth. Elizabeth exposes various clothing brands for carrying not only smaller selections, but also clothing that displays animal prints and cartoon characters with inspirational sayings. In Lasker’s article, Elizabeth said, “Plus-size women are expected to cover and hide their bodies as much as possible, and so much of that is reflected in the options available.”

Clothes above a woman’s size 16 and sometimes as low as a size 12 come at a cost, both to a shopper’s ability to choose what they wear and to their wallet. Jennifer said, “Clothes always seem to cost me more than what my thinner friends spend. It definitely shouldn’t cost me anything more to wear clothes than the next person.”

The brand now leads a more inclusive retail model after launching its “Bodequality” campaign, which transformed their sizing process and shopping experience. Now every store carries women’s items in sizes 0-30 with no separate section for plus-size clothing. On their website, Old Navy says, “Let’s start a fashion revolution. Now in all stores, online, wherever you find us, you’ll find all styles, all sizes, same prices. … Because you deserve it, and your friends do, too.” The retailer has taken additional initiatives for their plus-size clothing, which are further detailed on the Bodequality page of their website.

Blogger Ragen Chastain in her post “Yes, It’s Wrong to Charge More for Larger Size Clothes” on danceswithfat.org said, “The idea that larger sizes should cost more because they are currently more difficult to make is literally charging fat people a penalty because the fashion industry built all their systems and processes around not bothering to clothe us.”

The issues with fatphobia in the fashion industry haven’t ended yet, although reformed retailers like Old Navy provide some hope. But there is a long way to go before plus size clothing is part of the norm. Going shopping for clothes should not feel like a burden to people regardless of size. As Chastain said, “We’ve always existed, and we’ve always existed with less access to clothing.”