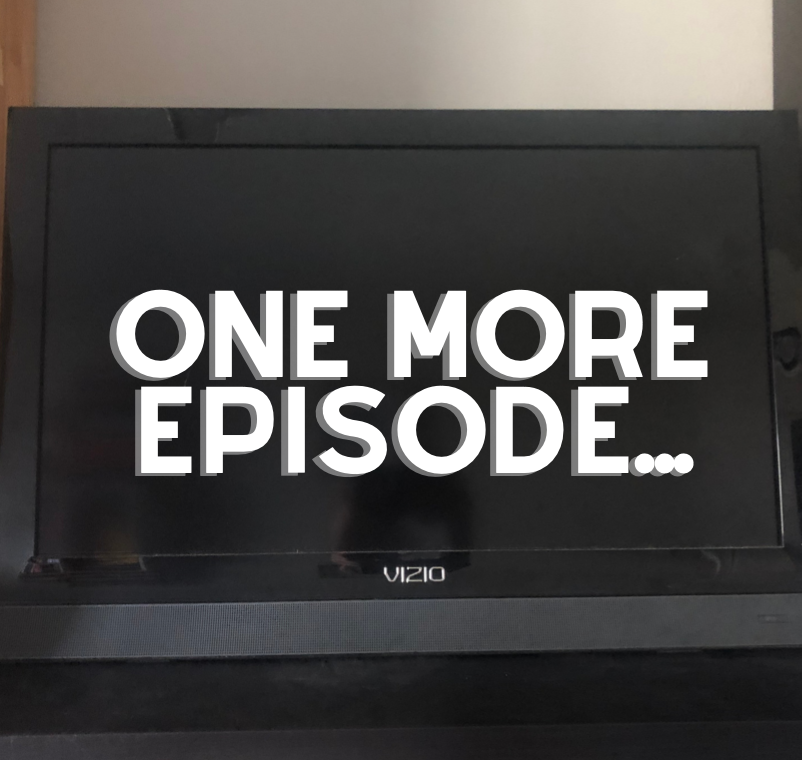 Streaming services have become the mode of entertainment for current times, with more and more new films finding homes not in movie theaters but on streaming services such as Netflix, HBO Max, Disney+, and Hulu. The likes of which also continue to spew out television content at unparalleled rates.

Who doesn’t love binging the week’s buzzy new TV show? In fact, many people prefer to have a season dropped all at once rather than wait for weekly releases. But what is lost when viewers engage in binging habits?

Studies reveal that audiences are more likely to forget the details of a TV show whose entirety they’ve watched in a short span of time. These same binge-watchers also report lower enjoyment rates overall. In one long-term experiment conducted at the University of Melbourne, binge-watching subjects had significantly lower recall rates over time compared to weekly viewers. Additionally, weekly viewers rated their enjoyment of the TV show 91/100 (average) compared to 81/100 (average) for binge-watchers.

Weekly releases create hype during the waiting period for the next episode. It fosters theorization and discussions with fellow viewers both in person and online. It allows the audience to take a breath and absorb information before moving on to the next installment of the story, which in turn inspires longevity for the show. There’s far more space to view with a critical lens and engage in active consumption regarding fanworks such as art, cosplay, writing, and web weaving.

This long-lasting commitment prevents what now happens with the binge-model where the hype for a TV show lasts two weeks after its release before it’s completely forgotten and shoved aside for the other newest Netflix Top 10 show to take its place. And the cycle continues, because binging does not encourage discussion, care or analysis. It is essentially for putting a TV show on in the background while you cook, clean or do homework.

One season of Breaking Bad was not meant to be binged in one sitting, or the entirety of the show in two weeks. That’s over six years of work in the making, entirely consumed in two weeks (or even less, for the more persistent souls). In the case of Stranger Things, 824,000 viewers in the U.S. finished all eight episodes of season 3 on the same day it debuted. There’s certainly something to be said about instant gratification versus delayed gratification and how viewers are determined to dodge any sort of long-term fulfillment.

Not to mention how streaming services have come to expect full devotion and dedication in one night, or else the TV show won’t be renewed. This only serves to further binge-watching as the only viable method of media consumption.

It will always be more fulfilling and worthwhile to watch good television with a weekly-release model rather than a binge-model. So-called “binge-worthy” shows don’t feel special. They don’t feel like an event. Nothing is meant to inspire long-lasting dedication that will have generations still watching and discussing the same content.

TV shows are not meant to be consumed in a single night. Otherwise, they would have been movies.

Nadia Azam is a current third-year student majoring in human biology. She takes film and literature courses to sustain her interest in entertainment media analysis, and enjoys writing down her thoughts and ideas. In her spare time, she enjoys reading, drinking coffee, and playing with her two pet Holland Lops.