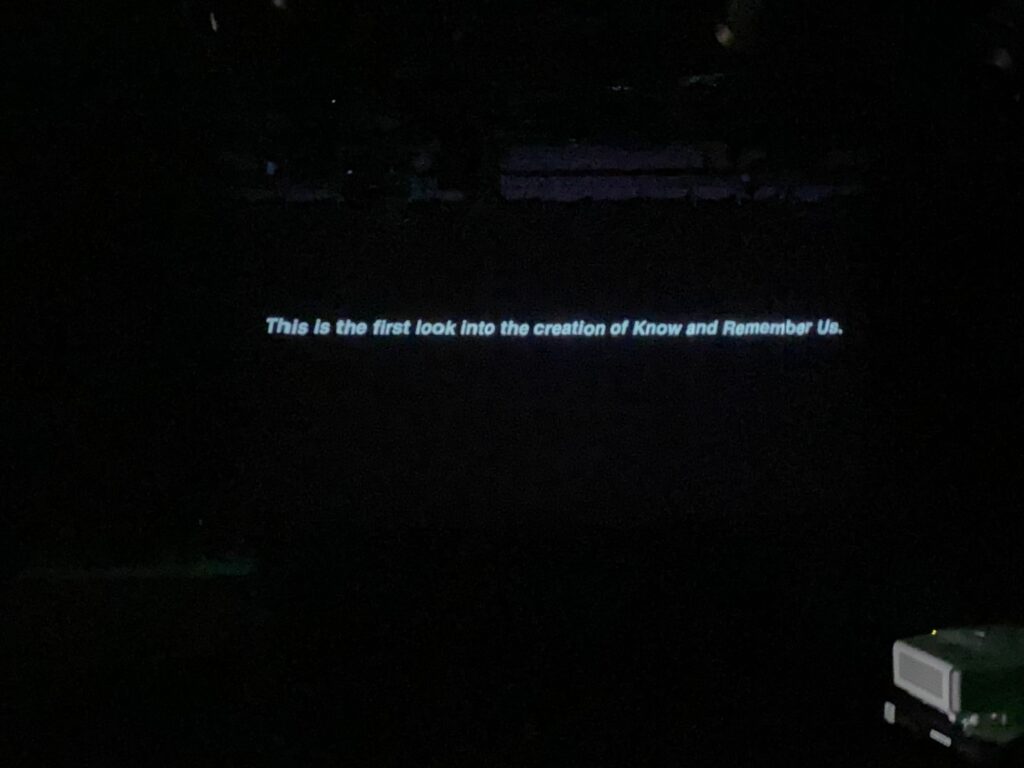 As I revisit “Black in the Ivory Tower: The Toll of Tokenization”—a piece that focused on my experiences as a token Black Woman in the public education system and at MSU— I realize that I wrote the first piece at a pivotal point in my time at MSU. I knew the ugliness of White Supremacy that was below the surface of even the most progessive places on campus, but I never thought it would impact me so severely. I thought that sharing my story would be enough to get folks to be aware of themselves, but it wasn’t. As time went on and I entered my senior year, I was faced with issues stemming from racism on a more consistent basis as I shed my naivety about the situation.

My unease grew as I was forced to confront this in what used to be a “safe space.” I didn’t feel comfortable around my white peers because many of them didn’t see the issues for what they were and chose not to challenge the status quo for fear of discomfort… a discomfort inherent in my Blackness in the Ivory Tower.

I found myself in a constant state of unrest. I couldn’t sleep—I was anxious, angry, and most of all disappointed that a space I had believed in disappointed me. The outlet for my grief and anger came in the most unexpected way: African and African American Studies (AAAS) 200: Black Feminisms Past, Present and Future, taught by Dr. Chamara Kwayke.

On paper, it seemed like a typical class. I was under the impression that it would consist of thought-provoking readings and the lively group discussions that come with being in an AAAS class. Best of all, I would be surrounded by Black peers, many of them women who dealt with the same plights I faced. Even so, it came as a shock to my peers and me when we discovered that what we learned would leap off the page and onto the stage.

To prove our understanding of Black Feminisms, our class was tasked with developing an original live performance to be shown at the end of the semester. The performance was titled “Know and Remember Us,” a nod to Corktown, which Dr. Kwayke had directed earlier that semester. She took this unconventional approach to teaching because, in her words, “In a lot of ways, this is the very best way I knew how to practice Black Feminism.”

Eager to take advantage of the opportunity to be part of something so restorative to my being, I took on the role of documentarian. I wanted to preserve the memory of the inaugural AAAS performance. I don’t consider myself a performer or creative writer, so it would allow me to participate without performing onstage. However, that would soon change.

In another AAAS class, we were discussing the idea of unrest and the many things that give us unrest as Black women. That was the spark I needed to pen my first poem, entitled “I Cannot Rest.” My professor and classmates loved the idea, and soon, the poem became a group effort with me and two other classmates explaining our unrest as Black women. We discussed the unrest that comes with upholding an ideal image within our families, combating racism in the classroom, and coping with ever-changing family structures.

Because I am a Black Woman at MSU.

Because my mother’s voice is embedded so far deep in my head it’s becoming harder to make decisions on my own.

Because my inner child is my biggest fan.

If I don’t rest, my body will force me to, and it won’t be kind.

I cannot rest because even though I am my ancestors’ wildest dreams,

I can assure you they wouldn’t want me living this way.

I cannot rest and it is your problem.

The creative process for the performance was cathartic, to say the least. It was one of the only times at MSU when I was on the same wavelength as my peers as we turned our experiences into art. “I Cannot Rest” was the emotional release I needed as I navigated a challenging senior year. It was one of the few times I’ve written something while not trying to prove anything to a white audience. I didn’t want to convince them that we shared the same humanity or shame them for their complicity in these systems that perpetuate harm against me and other Black women. I just wanted to show the world that

I cannot rest and it is your problem.

Charlotte Bachelor is a senior studying Professional and Public Writing and African American and African Studies. Her work sits at the intersection of multi-modal storytelling and diversity, equity, and inclusion. When not creating, she can be found vision boarding or listening to podcasts. You can follow her on Instagram @charlottesayss.