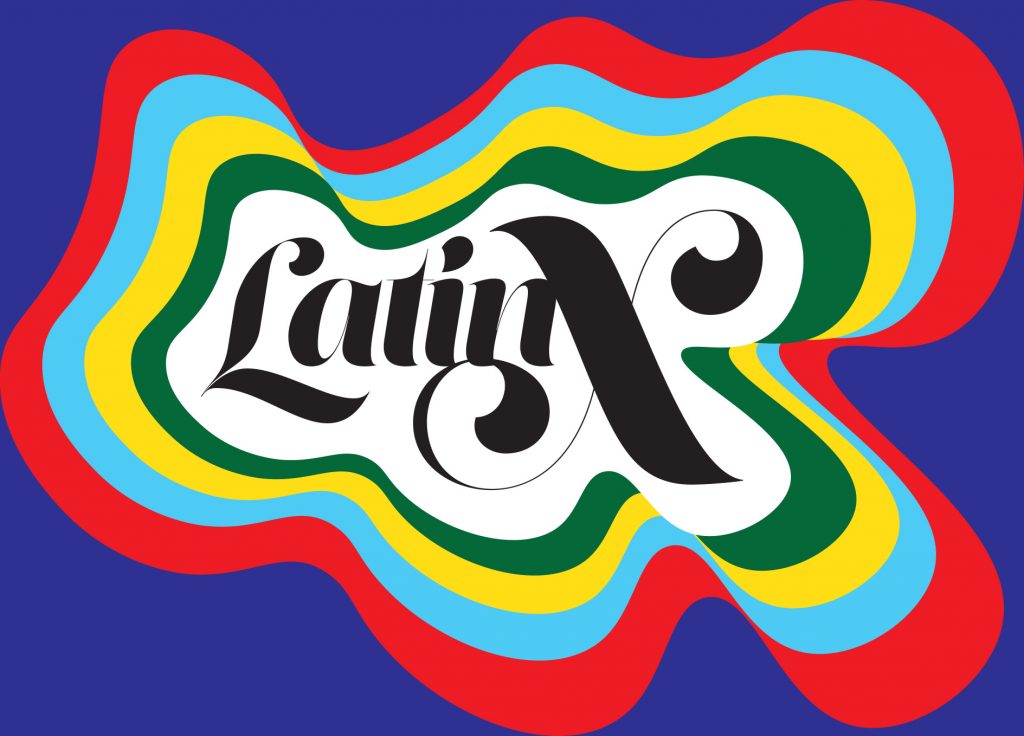 Latinx, at times used to replace Latin@ or Latino/a, is a gender-neutral term designed to describe individuals who identify as members of Latin descent. This community spans the entire continent of South America, Central America, Mexico, the Caribbean Islands and Puerto Rico. According to the History Channel, the term Latinx originally surfaced at the beginning of the 21st century, but the use of the term gained exponential momentum during the 2010s, signaling what some call the “Latinx movement”.

“I support the Latinx movement, as I always did think it was odd how everything in our language is gendered, though I personally identify as Latina,” Gabriela Gendreau said. “That never sat fully right with me [being referred to as ellos over ellas when men were present], and personally I think it really reflects the way most Latin cultures view women and the importance men place upon themselves above us.”

Gendreau, a Puerto Rican Michigan State University (MSU) alumna, claims the implications of the Latinx movement have made her more aware of the heteronormativity widely present within the Spanish language. Every noun (la biblioteca/the library), adjective (bonit@/pretty) and most pronouns (ellos and ellas/they) are gender specific, placing much emphasis on the need to self-identify as a single gender.

“If so much importance is placed upon gender in just the language, of course that is going to be reflected within the culture,” Gendreau said. “This brings problems such as machismo and expectations of women in the household to light, but that’s a whole other conversation.”

A whole other conversation indeed.

For this reason and others, many have advocated the removal of gendered pronouns and adjectives from Spanish, in hopes of making the language more inclusive. This idea has proven to be particularly accepted among intersecting communities like Latinx women and Latinx LGBTQ individuals.

“I think using the word Latinx when referring to others is super important,” Juan Mascorro-Guerrero said. Mascorro-Guerrero is a MSU alum, native to Mexico, who identifies as both a member of the LGBTQ community and Latino. “I definitely think it is more than okay to personally identify as a Latino or Latina, but when referring to other people, being mindful and not trying to make assumptions [about gender] is super important.”

“Latinx is much more inclusive for people of all gender identities,” Gendreau said. Nevertheless, though meant to be inclusive in nature, the use of this term draws much controversy within the Latin community.

According to a recent Pew Research Center study, only three percent of individuals with Latin descent use the term Latinx. Even more shocking, only one in four individuals who identify with this community have heard of the term. This means three out of four, or 75 percent of this community has never even heard of the term Latinx. If this is true, why is this term becoming so widely used in American culture?

In short, it’s because the term “Latinx” originates from the United States, as opposed to Latin America. Consequently, Latinx is described by some as “an absurd Anglicization of a language that generations struggled to conserve.” This notion, communicated by USA Today’s opinion contributor Giancarlo Sopo, claims that many English-speaking progressives, or liberals, have attempted to “wokesplain” the Spanish language by inventing this term. Sopo argues that there is nothing functionally wrong with the Spanish language, and while this may seem like an extremely conservative ideal, many individuals within the Latin community feel similarly.

“It [the term Latinx] was established here [the United States] by people with privilege and access to higher education,” Mascorro said. “Having a word that almost erases who we are as a people [and a large portion of their culture] offends people.”

This data overwhelmingly reflects the origin of this term as well as the privilege associated with its usage. Therefore, while Mascorro agrees the use of Latinx is beneficial when it comes to deconstructing the assumption of gender identity, he also recognizes the concerns of his community, relative to the one expressed by Sopo.

“I think there are a lot of categories or identities [conservative vs liberal, college educated vs not, etc.] that shift people’s opinions [pertaining to the use of the term Latinx],” Mascorro said.

Overall, when it comes to this term, it is important to note there are multiple viewpoints related to its use. Like many other culturally specific terms, it is primarily up to the individual to decide which term best represents them, whether that be Latino, Latina or Latinx. Equally important, gaining an understanding of the implications associated with this cultural phenomenon can help elevate the voices of this community.