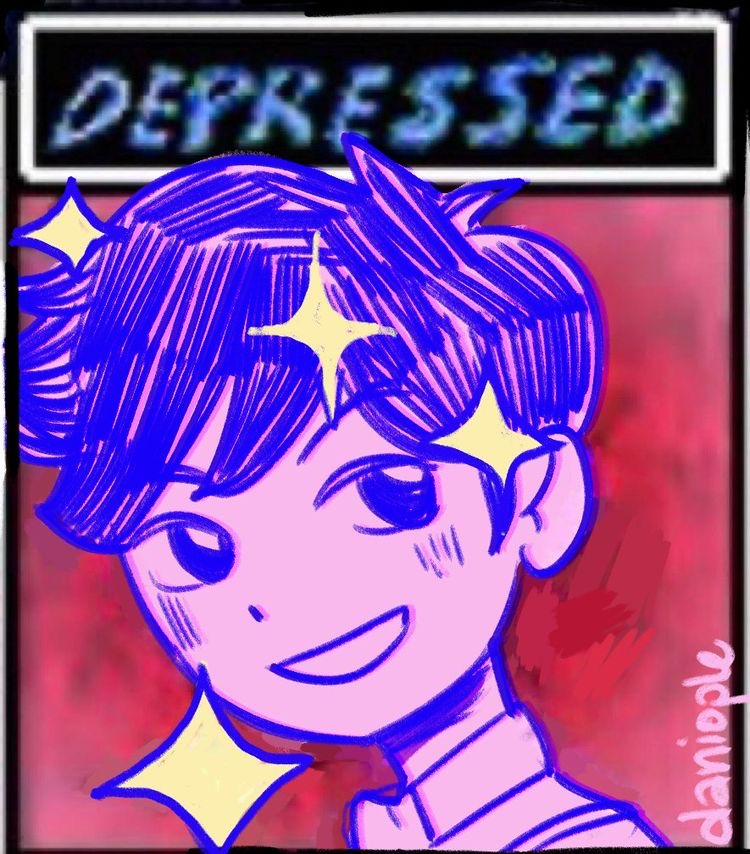 In the digital age of social media, meme culture has become prominent throughout the past years. It is widely used as a form of communication and expression. Memes are one of those media trends that will never go away because they are constantly changing as new things occur. In a rhetorical sense, memes are continuously relevant as they appeal to a large audience in all sorts of ways, no matter the generation or who the individual is.

Memes are also able to capture things in a more casual manner. Many people find it easier to grieve or face a difficult challenge through humor. When friend groups, friends, or classmates are talking about a funny situation or a gossip-worthy topic, the best way of communicating may be to send a meme or use a meme-related quote or phrase.

Trending memes can also bring awareness to the things that are happening at the moment, even if it’s in a joking manner. But if everyone continues to see and take in everything as a joke, then maybe internet memes aren’t as productive as they seem to be since they have the power to assign bias for or against certain things, individuals, or communities.

In many online communities, memes have brought a sense of unity as members of the community are able to share something in common on a larger scale. Many people find comfort in the humorous content and don’t feel as lonely. Knowing that there is a group of people who can understand certain problems or struggles is reassuring and gives an individual a sense of security. This is how a community is formed and how a safe space is created for individuals to be as open as they need to be. There are also  numerous artists and content creators who can practice their skills and help contribute to the spread of memes within the community.

While memes are a great source of entertainment, making jokes out of a sensitive topic can be harmful and is counterproductive to addressing the seriousness of a topic. It can desensitize a current issue that is negatively affecting an individual, group, or community. Sometimes the memes can even take away attention from the problem and shift its focus onto the joke instead.

In recent years, memes have grown much more toxic to the point where it can be damaging to kids and teens who regularly look at memes. Many people claim to use humor as a coping mechanism, but in reality, are they becoming numb to their unresolved trauma? Finding something funny when it is actually messed up is not normal and shouldn’t be normalized.

Meme culture is also largely composed of self-deprecating jokes. Making jokes about one’s self-worth or another’s struggles can result in a lack of empathy for others. Sometimes it even dismisses the struggles someone has gone through in their lifetime. As human beings, everyone should be a little more sensitive and have more empathy. However, with the constant use of dark humor, it appears everyone is becoming more indifferent and insensitive towards certain things such as their own mental health or feelings.

Memes can also contribute to the spread of misinformation as some memes can go as far as purposefully targeting people of certain ethnicities just to generate “funny” content. There could be a tweet on Twitter claiming that a celebrity committed tax fraud. To the original poster of the tweet, this is just a “meme.” It’s on the internet for laughs because of the inside joke that everyone is scared of committing tax fraud when filing their taxes or rich people always somehow getting away with not accurately filing their taxes. However, this joke is technically considered defamation.

People of color will say their own racial slurs to each other as an inside joke. However, doing so does hold a significant meaning. To POC, this is an act of rising above the oppression they have endured. It is them taking back their power and control in their identity. Even though these racial slurs are said to each other as a joke or in a casual manner as a symbol of power in one’s identity, is it really okay to use the racial slurs to one another?

An example of this is Asian Americans mocking their own immigrant parents’ accents to each other or to their non-Asian peers for fun. Though they are aware of the racism and xenophobia immigrants have experienced in America, they still turn the “Asian accent” into a laughing stock for the people surrounding them. Sometimes, they would even do it to seek validation from their white acquaintances.

Even though individuals know and understand the context behind the dark joke, is it really okay to laugh at it? Is there a better way to process the struggles of an individual without turning it into a joke? It has come to a point where problematic memes are beginning to be a normal thing to see online.

Meme culture cultivates and enforces group thinking or deindividualization, and within many online communities, this leads to the bandwagon effect. The bandwagon effect is the psychological phenomenon where people mimic others, regardless of what they think or believe. The bandwagon is the tendency to acquire a particular style, behaviour, or attitude because everyone else is doing it. All beliefs and ideas are overridden by the urge to imitate. This is when certain internet memes are influential to a large number of people and contribute to making toxic behaviors normal.

Members of the community tend to follow a popular trend simply because it’s a trend. This does not mean that whatever is being mimicked is correct or necessarily good. A joke should be funny, have a punchline and shouldn’t feel like an attack. However, with meme culture and its dominance all over the internet, the lines have been blurred between what is acceptable and what is not.

More people are starting to think that making jokes at the expense of others is okay, but it is not. Many people disregard their own feelings or what others feel. There really isn’t a fine line between what is funny and what shouldn’t be joked about; the distinction is clear. People are aware of the harms behind their words, but with meme culture turning almost everything into a joke, problematic behaviors are not taken as seriously.

There has also been the addition of derogatory slang such as “simp” and “snowflake” that contributes to the growing culture of apathy. Shaming someone for the way they feel towards someone is harmful. In a way, this is a form of gaslighting, psychologically manipulating a person or a group by making them question their own memory, perception, or judgment.

Then again, it is hard to read through context on the internet to know what someone is really saying or the real message behind their words. Someone could make a post about their mental illness and others would chime in saying “Mood.” People should be having more productive conversations about what matters to them instead of using it to contribute to meme culture.

Without a doubt, meme culture is full of entertaining content that brings a shared sense of joy between community members across the internet. However, people should start questioning if they are truly using humor as a coping mechanism or if they are using it to make themselves numb to their problems. Is meme culture contributing to the lack of confrontation surrounding issues that affect an individual or a group of people?

Mai Vang is a senior under the College of Arts and Letter majoring in professional and public writing. Her main focus is digital content creating and many of her creations are heavily inspired by Studio Ghibli. In her free time, she likes to experiment with video and photo editing in hopes to be more flexible with her skills.